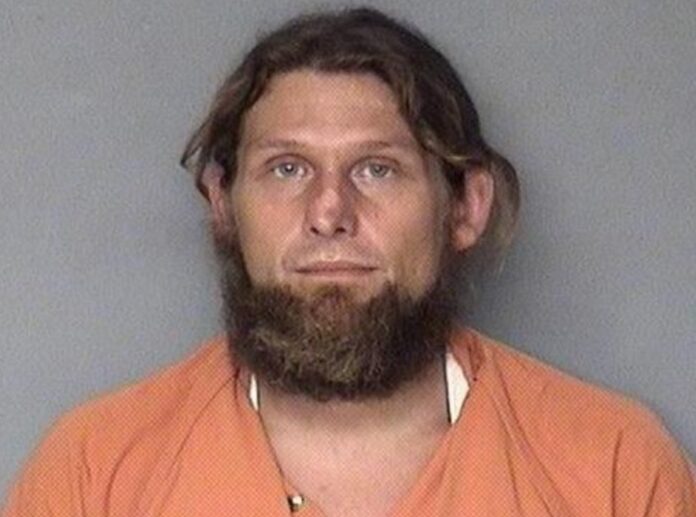 ADEL, Iowa — An Arizona man was sentenced to 10 years in prison Friday after pleading guilty to sexual abuse in a case that stirred strong passions here last fall.

Brett LeRoy Smith, 36, of Mohave County, Arizona, was arrested last September by the Adel Police Department on a warrant for incest and third-degree sexual abuse. The incest charge was later dismissed in Dallas County District Court.

According to court records, the Adel Police Department was contacted in June 2020 by the the Iowa Department of Human Services in regard to a report that a 15-year-old female in Adel bore a child in May 2020.

A genetic test performed at the University of Iowa Children’s Hospital determined that “the parents of the child were first-degree biological relatives,” according to court records. The victim later told a social worker that Smith, her father, was the father of her child.

A warrant for Smith’s arrest was ordered Aug. 20 in Dallas County District Court and served Sept. 12. Along with the 10-year prison sentence, Smith was ordered to register as a sex offender with the Iowa Sex Offender Registry for the rest of his life and to serve a special sentence upon his release from custody for the rest of his life, according to Iowa Code section 903B.