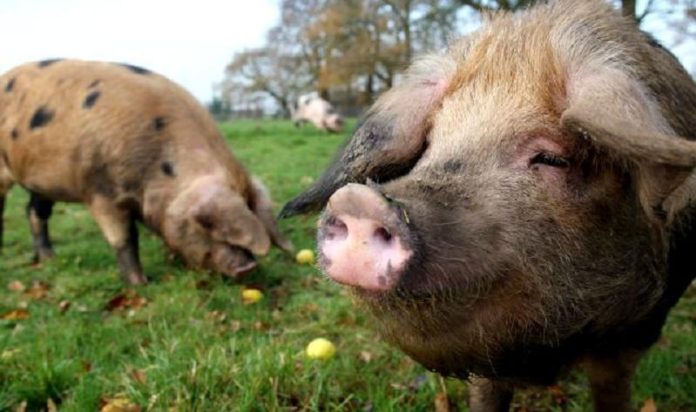 Last week the U.K. held its E.U. referendum with the leave vote triumphant. Following the decision, farming organisations stressed that it is important that an early commitment is made to British farming.

U.S. commodity market analysts Steve Meyer, president of Paragon Economics, and Len Steiner, writer with the Daily Livestock Report, said despite the various projections by economists, no one really knows what the true impact of the Brexit vote will be.

For U.S. livestock producers, Meyer and Steiner believe the most important implication in the short term is what happens to the value of the U.S. dollar and the effect this has on the relative price of US products sold overseas.

The British National Farmers’ Union (NFU) President Meurig Raymond said his organisation would campaign for the best possible access to markets in the E.U. and further afield, while ensuring the U.K. is protected from imports that are produced to lower standards.

“Negotiating and concluding trade agreements with the European Union and the rest of the world, for our exports, now becomes vital,” said Stephen James, president of NFU Cymru, the NFU’s Welsh branch. “Wales is particularly reliant on export markets, and we will be looking to the U.K. government to prioritize the negotiation of favourable trade agreements. Whilst doing so I would stress that it is essential that decision makers do not undermine domestic agriculture by opening the U.K. market to goods which do not meet our own high standards of production.”

The Royal College of Veterinary Surgeons and the British Veterinary Association both emphasised the importance of animal welfare in the forthcoming negotiations.

Sean Wensley, president of the veterinary association, said, “The U.K.’s decision to leave the European Union will have a significant impact on matters of interest to the veterinary profession, particularly in relation to regulation, education, and workforce planning, but also in terms of animal welfare, research, surveillance, and animal movements.”

The Brexit negotiations will also impact the agricultural sector of other countries around the world. Speaking before the vote, Irish Farmers Association President Joe Healy said, “Should the U.K. vote to leave the E.U., Irish agriculture would undoubtedly suffer negative consequences, both in the short-term and the longer term.”

You can help ThePerryNews.com bring on-time ag news to market with a one-time donation. Better yet, become a $5-per-month donor.