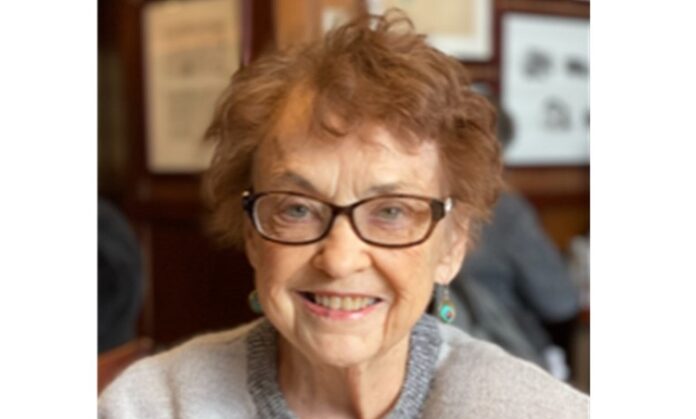 Alberta attended school at Washington Township and graduated from Panora-Linden High School with the class of 1948.

Alberta was united in marriage to Jack Smith on May 22, 1950 in Council Bluffs, Iowa.

Alberta retired from her secretarial job with the Perry Elementary School and later worked at Calico Shops and Thymes Remembered Tea Room. She loved helping people pick out clothing, jewelry, and home décor.

Jack and Alberta enjoyed many seasons in Iowa City, cheering on their Hawkeyes.

Alberta was always a strong advocate for everything Perry.

She never knew a stranger and will be missed by many.

Alberta was preceded in death by her parents; husband; infant son; one sister, Wilma Waters; and two brothers, Earl Daniels and Paul Daniels.

The family requests memorials be made to the Perry Public Library and may be sent directly to the library in Alberta’s name or to Murdock Funeral Home. Services are planned for a later date.