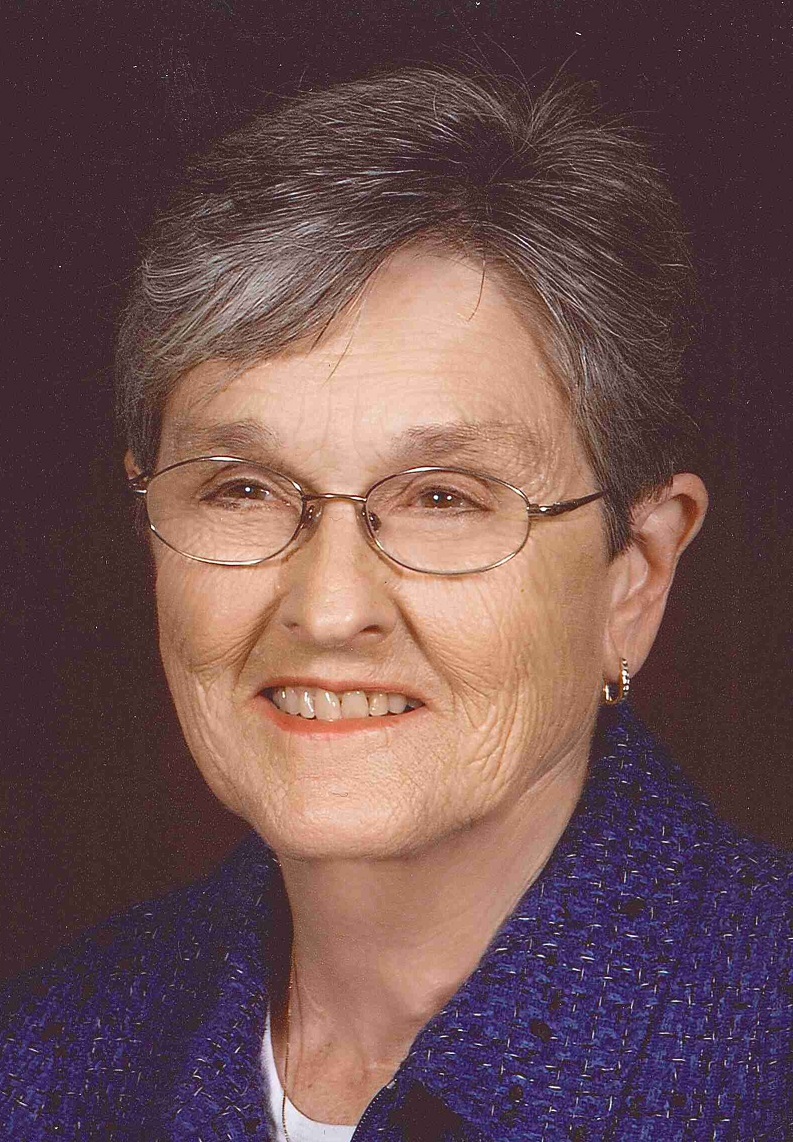 She married Orville W. Snater of Austin, Minn., in St. Patrick’s Catholic Church in Perry Sept. 17, 1955, and lived the rest of her life in Austin.

Alice was a member of Queen of Angels and later St. Augustine Catholic Church and assisted both parishes in the resettlement of two families, one from Laos and one from Bosnia.

Alice served as a citizen volunteer for the city of Austin in the flood relocation projects in the early planning and data collection for the federal and state grant programs from 1978 to 2004. Alice was a cofounder of the FACTS (Flood Action Citizens Task Source), which lobbied local, state and federal agencies for flood hazard mitigation projects. She kept an extensive scrapbook on flooding issues during these two years and donated it all to the Mower County Historical Society in 2013.

In addition, Alice was a Eucharistic Minister, distributing to residents at the Cedars and Sacred Heart Care Center and during Mass at St. Augustine Catholic Church.

Alice was employed at the Christian Education Center for seven years and assisted staff in relocating a refugee family from Vietnam. She worked with the Austin Catholic Schools for 23 years in the administration office and worked for the courts as an advocate for minor children for 25-and-a-half years.

She is preceded in death by her husband, Orville; parents; an infant son; and two nephews.

“To laugh often and much, to win with the respect of intelligent people and the affection of children, to earn the appreciation of honest critics and endure the betrayal of false friends, to appreciate beauty, to find the best in others, to leave the world a little better place than we found it, whether by a healthy child, a garden patch or a redeemed social condition, to know even one life breathed easier because you lived: This is to have succeeded.”

A funeral mass will be celebrated at 11 a.m. Monday, June 22 at St. Augustine Catholic Church, with Fr. Jim Steffes officiating. There will be a 3 p.m. CCW rosary on Sunday at Mayer Funeral Home, where friends may call from 3 to 7 p.m. and also one hour before the service at the church on Monday. Interment will be in Calvary Cemetery. Condolences may be left online at www.mayerfh.com.