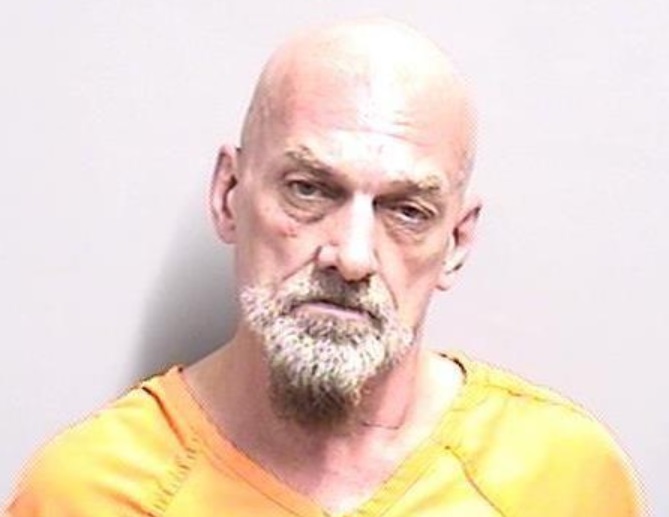 The incident began shortly after midnight Wednesday in the 7400 block of Office Plaza Dive in West Des Moines.

According to court records, Kuehl allegedly “did possess more than 7 grams of methamphetamine in multiple packages along with a digital scale with drug residue and empty bags with the intent to deliver the methamphetamine.”

In addition, Kuehl allegedly “did possess marijuana in his vehicle that he was operating and a marijuana drug pipe with burnt residue in his front pant pocket,” according to court records.

The West Des Moines Police Department was assisted by the Mid-Iowa Narcotics Enforcement (MINE) Drug Task Force in the investigation.

Kuehl is held in the Dallas County Jail on a $25,000 cash or surety bond. He is scheduled for a preliminary hearing April 16 in Dallas County District Court.