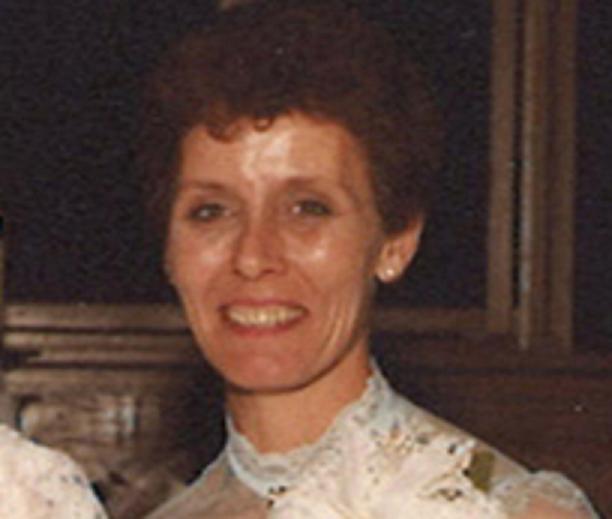 Visitation will be Thursday, July 21 from 3-8 p.m., with family present from 6-8 p.m., at the Carris Family Funeral Home in Perry. Burial will be in the Oakland Cemetery in Clinton, Iowa, at a later date. Memorials will be given to family and may be left at the Carris Family Funeral Home. Online condolences may be sent at www.carrisfuneralhome.com.

She attended school at Perry High.

She was previously married to Carl Kiddie and later divorced. She was united in marriage to Paul Joseph Hendrixson in Omaha Nov. 8, 2001.

She worked at the Boone County Hospital and Gates Rubber Company in Boone. After moving to Perry, Arlene worked at Alco, Orscheln Farm and Home and Percival Scientific, retiring from there in 2005.

She enjoyed roller skating, dancing, car shows, travelling and spending time with her family. She was always smiling and never met a stranger.

She was preceded in death by her parents; her two sisters, Darlene (her twin) and Venita Parker; brother-in-law, Massimo Pierangeli; and three nephews, Mark Judge, Terry Anschutz and Brian Anschutz.