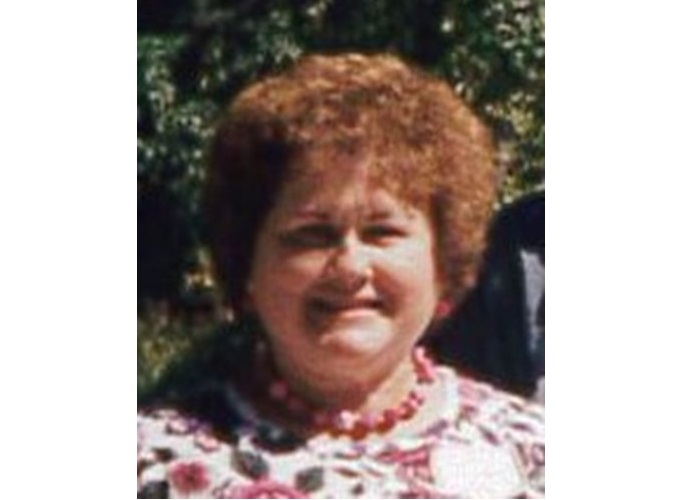 Funeral services for Arlene (Rothfus) Greiner, 80, of Perry and formerly of Bouton will be 10:30 a.m. Wednesday, Oct. 13 at the St. Paul Lutheran Church in Bouton. Burial will be in Peoples Cemetery in rural Bouton. Visitation will be held from 5-7 p.m. Tuesday, Oct. 12 at the Murdock Funeral Home.

She graduated from Woodward High School with the class of 1959. She furthered her education by attending La Salle Extension University for interior decoration.

Arlene owned and operated Bouton Upholstery for many years and was considered one of the best around in her trade.

Arlene was a lifelong resident of the Bouton area and a member of the St. Paul Lutheran Church. She was baptized on Dec. 1, 1940, and confirmed in the church Dec. 6, 1953. She did many jobs around the church, taught Sunday School and was president of the Church Council.

In years past, Arlene was a Bouton City Council member and also held the office of mayor.

Preceding Arlene in death were her parents; and one brother, Larry Rothfus, and his wife, Delores; sister-in-law, Judy (Leaming) Rothfus; brother-in-law, Bradford Whitney; and a niece, Suzanne Loynachan.

Memorials in Arlene’s name and condolences to the family may be sent to Murdock Funeral Home.