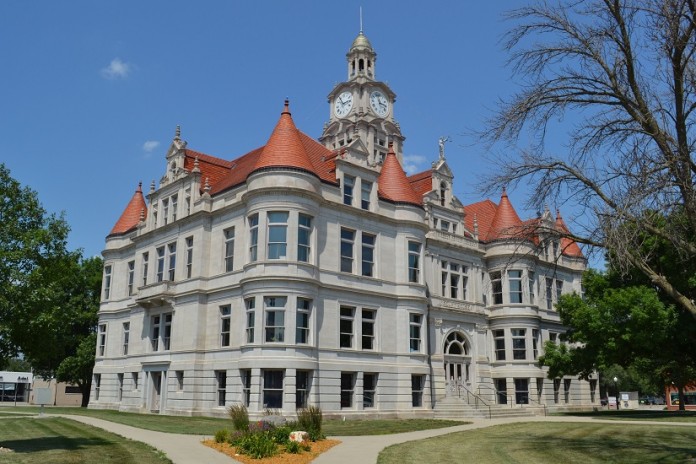 Dallas County Auditor and Commissioner of Elections Gene Krumm said this week voters should confirm their voting locations prior to city elections Nov. 3.

Voters who appear at the incorrect polling location on election day will be directed by poll workers to the correct location, Krumm said.

Online verification of polling locations can be obtained  on the Iowa Secretary of State’s website under City Elections, the Dallas County Auditor’s website or by calling Krumm’s office at 515-993-6914. 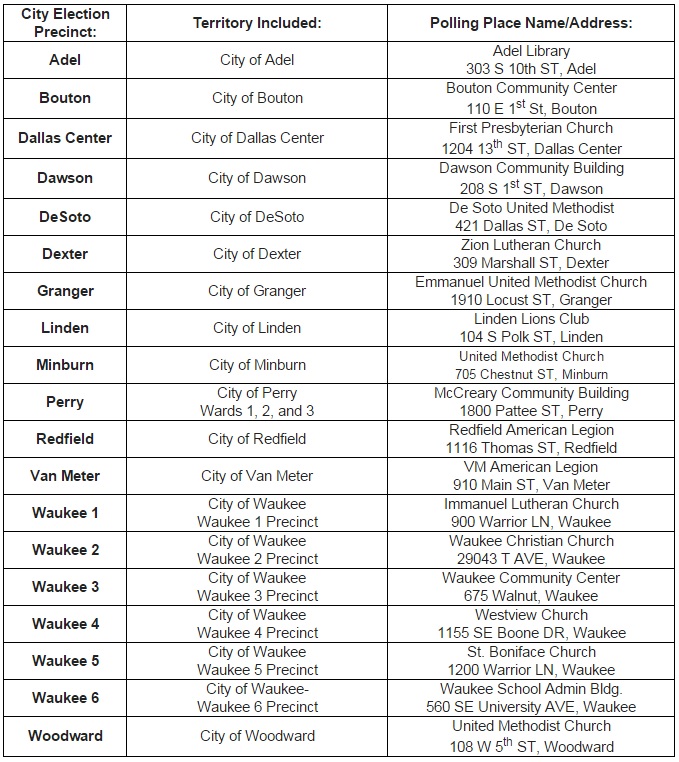