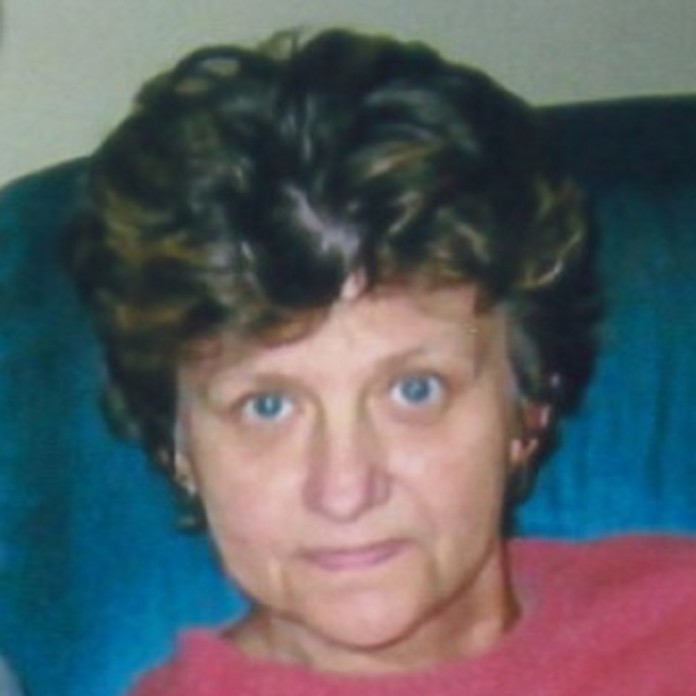 Memorial Service for Audrey E. Cannon, 56, of Polk City and formerly of Perry will be 10 a.m. Saturday, Feb. 20 at Murdock Funeral Home in Perry. Audrey passed away Sunday, Feb. 14, 2016, at Mercy Medical Center in Des Moines.

Audrey was born Oct. 5, 1959, in Perry, Iowa, the daughter of Clyde and Anna (Nicolaisen) Alexander.

She attended school in Perry and received her GED before becoming a CNA and working for Perry Manor, now known as Perry Health Care, and also Karen Acres Nursing Home in Des Moines.

Audrey lived in Perry most of her life until moving to Des Moines and then to Polk City.

Audrey was a devoted mother to her son, Marshall W. Cannon, before his death in 2013.

Preceding her in death were her parents; one son; and three sisters, Maxine Janis, Veronica Betts and Barbara Teach.

A memorial has been established in her name and may be left or sent to Murdock Funeral Home. Online condolences may be left at murdockfuneralhome.net.