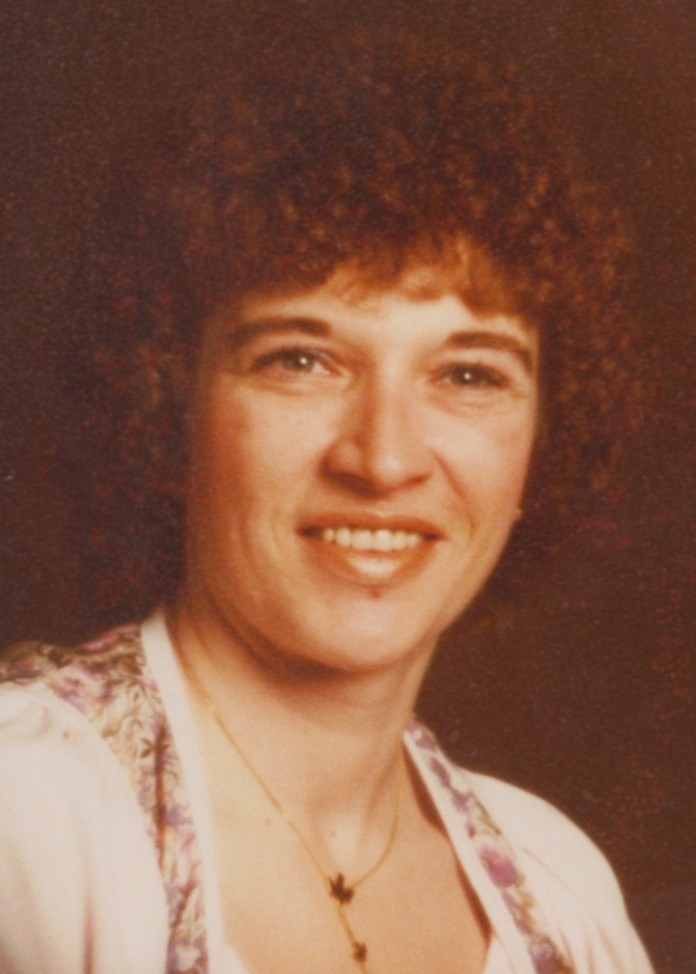 Pastor Paul Burrow will officiate. Shondra McLaughlin will be soloist. Special music selections are “In The Garden,” “One Day At A Time” and “Seeya Again.”

Becky was born Jan. 2, 1948, in Elwood, Ind., the daughter of Clayton P. and Betty (Sattler) Jarrett. She lived, prior to moving to Austin, in the Ankeny and Des Moines area.

Becky worked as a claims processor for Blue Cross and Blue Shield in Des Moines before her retirement.

Preceding Becky in death were her parents and one sister Carol Stohr.

A memorial has been established in her name and may be left or sent to Murdock Funeral Home, 1420 Warford St., Perry, IA 50220. Online condolences may be left at murdockfuneralhome.net.