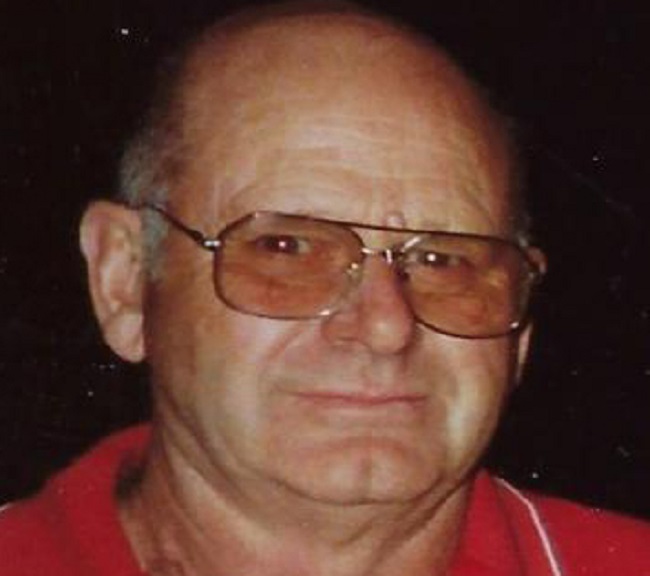 Funeral services will be held Saturday, Dec. 28 at 10:30 a.m. at the Perry Bible Church in Perry. Visitation will be Friday, Dec. 27 from 2-7 p.m., with family present to greet friends from 5-7 p.m. at the Carris Family Funeral Home and Cremation Care in Perry. Burial will be in the Rippey Cemetery at Rippey, Iowa.

Memorials will be given to Rippey United Methodist Church and Perry Bible Church and may be left at the funeral home. Online condolences may be sent at www.carrisfuneralhome.com.

He attended school at Angus and Rippey.

Ben served in the U.S. Army in Germany during the Korean War.

Ben farmed for many years. He also worked at the Perry Sale Barn and the ASCS in Boone County.

He was a member of the Rippey United Methodist Church, Perry Bible Church and the Rippey American Legion Post 553.