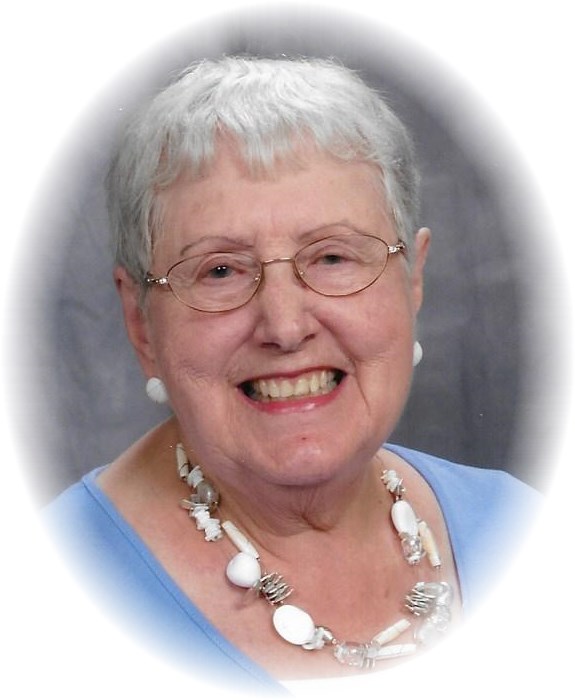 Betty Ann Ripley received her wings to Heaven Dec. 16, 2015, at Mercy Hospice House in Johnston. She was 86 years old.

Betty was a beloved mother, grandmother and great-grandmother. She was born to Henry and Jennie (Rasmussen) Bram Sept. 13, 1929, in Renwick, Iowa.

Services for Betty will be held Wednesday, Dec. 23 at Hastings Funeral Home in Perry. Words of comfort will be delivered by Reverend Paul Burrow of the First Methodist Church in Perry.

Hymns selected by the family will include “Wind Beneath My Wings,” and “O Holy Night.” Internment will be held at Violet Hill cemetery in Perry.

A lunch will be provided after the service at the First Methodist church.

Betty attended Vernon Consolidated Schools, where she graduated and then went on to attend beauty school in Des Moines.

On March 12, 1950, she and Dave Henry Ripley were united in marriage in Renwick, Iowa, and moved to Perry where they lived for the remainder of their lives.

Betty was a beauty operator for several years in Perry until her three daughters were born. She worked for 27 years before retiring in the Perry Community School’s lunch program.

She loved being around the children. It was important for her to have her summers off to spend with her husband and family.

After retiring in 1994, Betty and Dave enjoyed many trips together, and with family they celebrated their 50th wedding anniversary in March 2000, the same year her husband, Dave, passed away.

Betty was a member of the First United Methodist Church in Perry.

She loved her family so very much, and they came first in everything. She loved to cook and bake treats for family and friends. She had a contagious smile and wonderful sense of humor. She loved people and loved life. She was an “Angel” on Earth!

Online condolences may be sent to www.hastingsfh.com