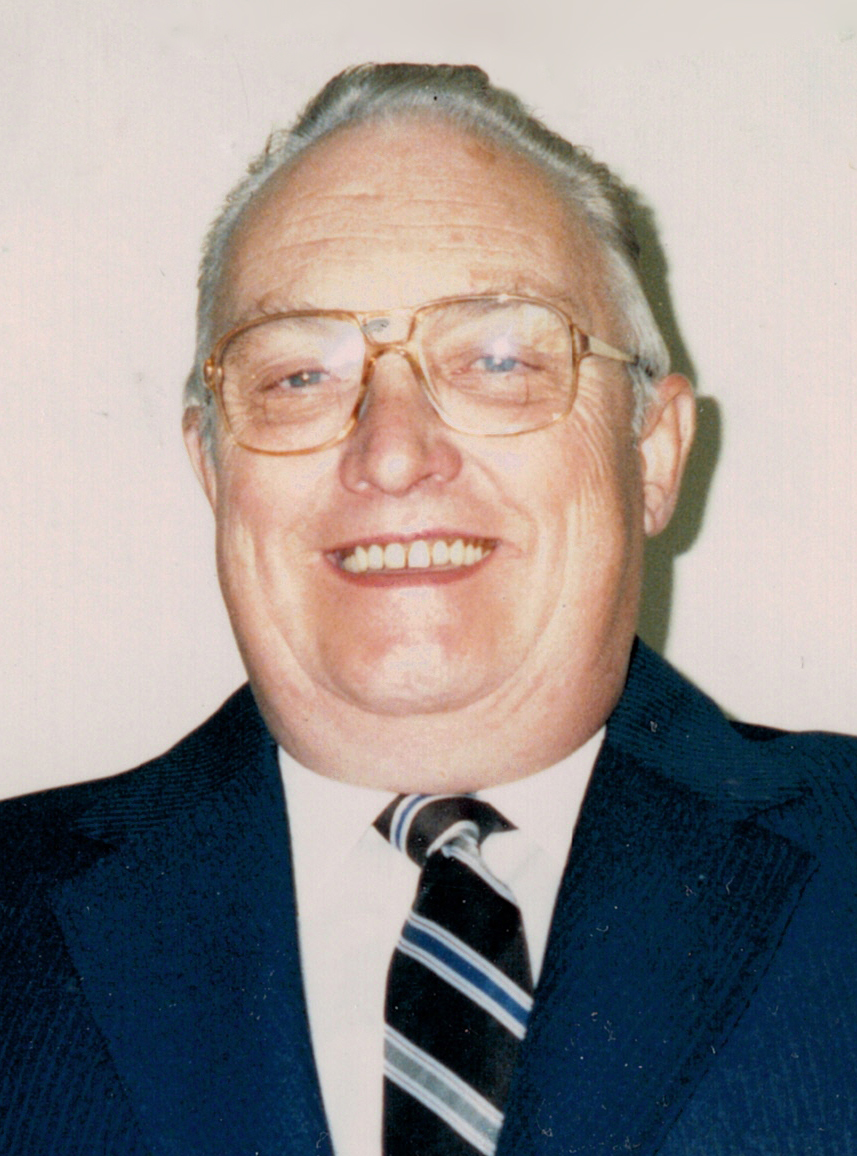 Funeral Mass will be held Wednesday, April 8 at 11 a.m. at St. Patrick’s Catholic Church in Perry. Visitation will be Tuesday, April 7 from 1-7 p.m. The family will be present from 5-7 p.m., with a Vigil service at 7 p.m. and Military Rites following at Carris Family Funeral Home. Burial will be in the St. Rose of Lima Cemetery in Denison, Iowa, at a later date.   Memorials may be given to St. Patrick’s School Foundation and may be left at the Funeral Home. Online condolences may be sent to www.carrisfuneralhome.com.

Bill Wilbert Carstens was born Aug. 7, 1930, at Buck Grove, Iowa, to Wilbert and Meta (Boysen) Carstens. He graduated from Denison High School in 1949. He served his country in the United States Army during the Korean War. He married Lois Mae Kruse Carstens July 21, 1952, at Denison. Bill worked for 33 years as a USDA Meat Inspector.

Bill was a member of the St. Patrick’s Catholic Church and the Knights of Columbus, Third and Fourth Degrees. He was also a member of the Perry Elks Lodge, American Legion and National Association of Retired Federal Employees. He loved working in the yard, golfing, fishing, boating and enjoyed feeding birds in his back yard.