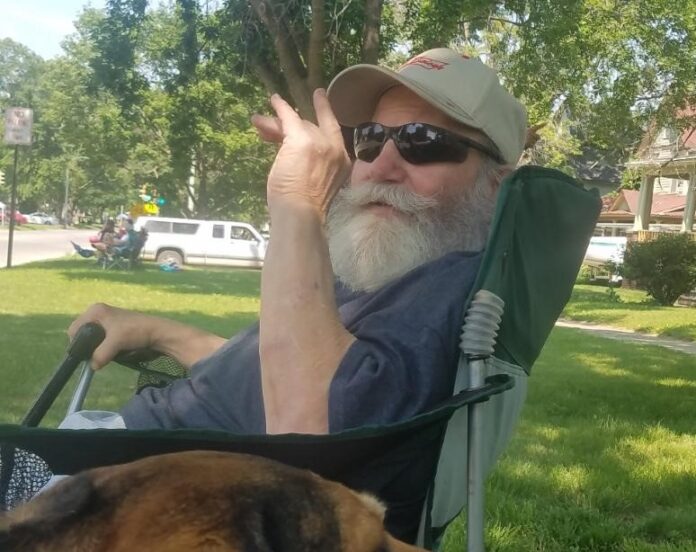 Bill was born March 16, 1954, to Robert and Dorothy (Zimmerman) Rogers in Perry.

Bill was a brakeman for the Milwaukee Railroad and then worked as a maintenance mechanic for several companies. He was a skilled welder and owned “Weld known William,” a portable welding service.

He was always willing to help family and friends.

Bill enjoyed his 750 Honda bored out to an 856, vans and a jet boat, which helped him earn the nickname “Mad Dog.” In his later years, it turned into “Happy Cat.”

William is survived by his sisters, Patricia (Mark) Taylor, Roberta LeMaster and Mary Ann Rogers; along with their families.

His parents precede him in death.

The family will be having a memorial service later in the spring. There will be plenty of Budweiser “in a can,” just the way Bill liked it!