The Perry Elementary School has released their list of Bluejay Leaders chosen for the month of January. Students were selected by teachers for displaying respectful, responsible and safe behaviors throughout the month. 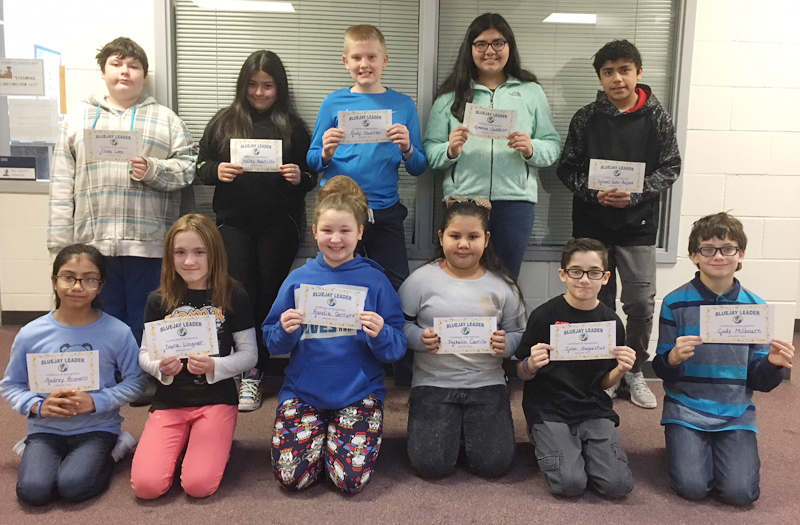 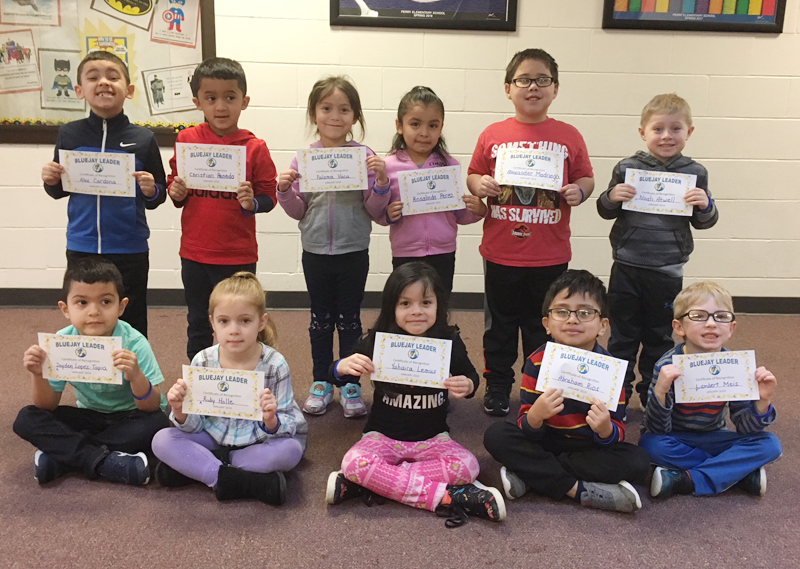 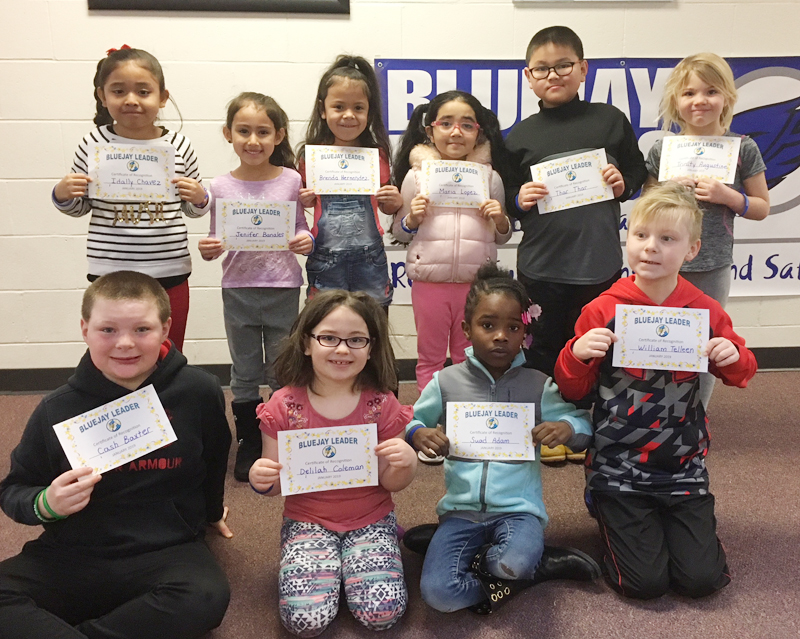 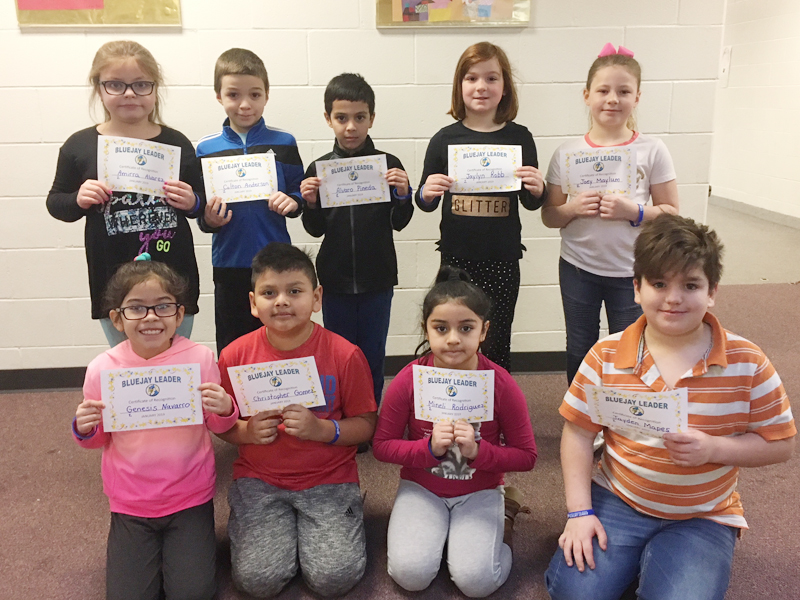 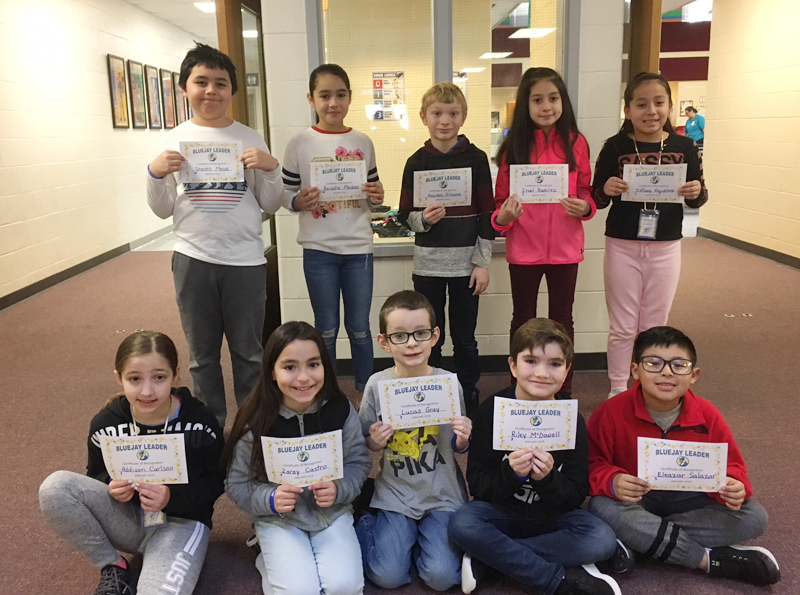