Continuing with a popular program, the Perry Elementary School teachers recently voted for Bluejay Leaders from each grade for the month of October. Students who displayed respectful, responsible, and safe behaviors throughout October were honored. 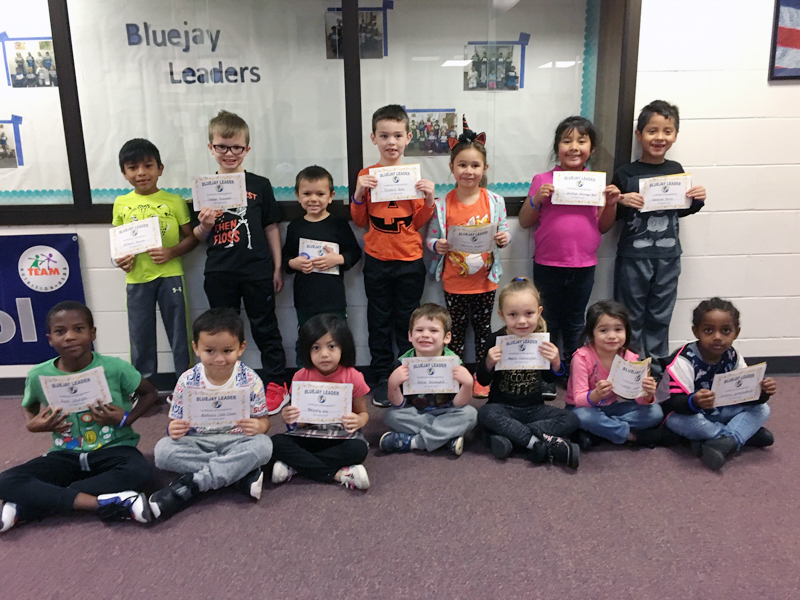 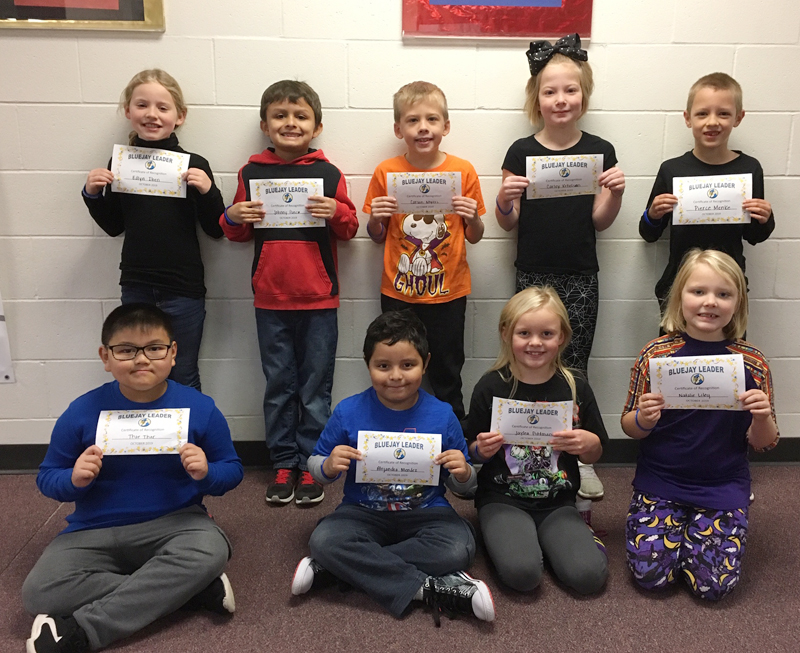 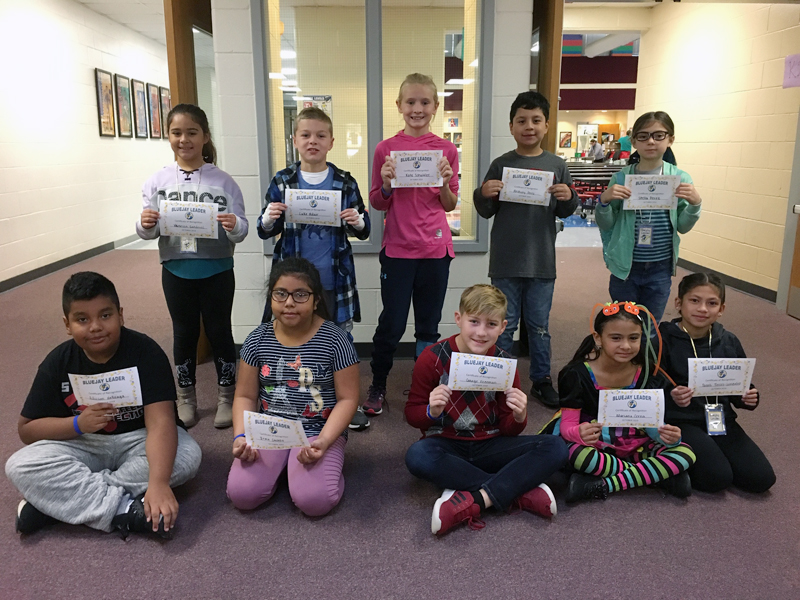 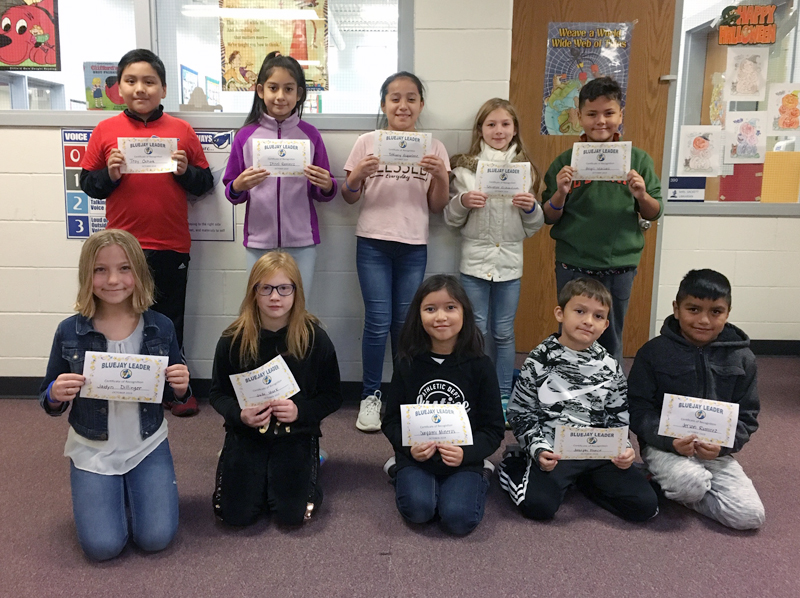 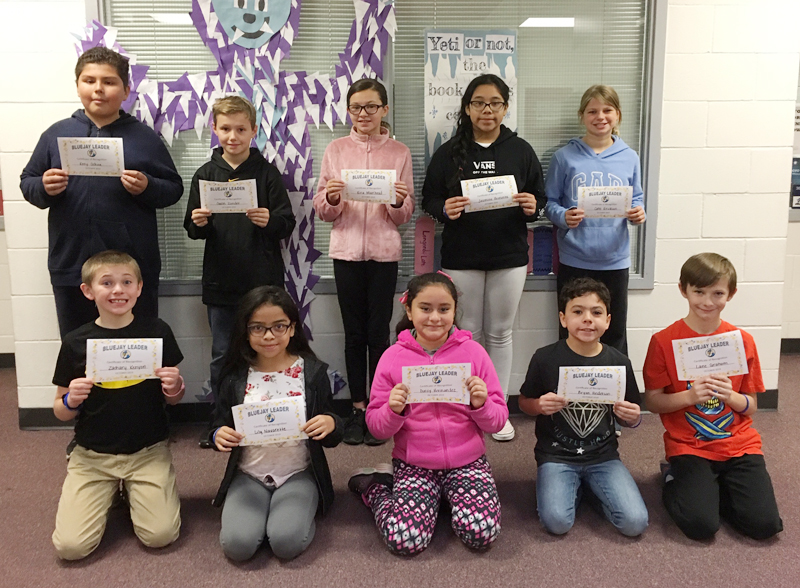 All names are as provided, with all photos courtesy of Perry Elementary School.