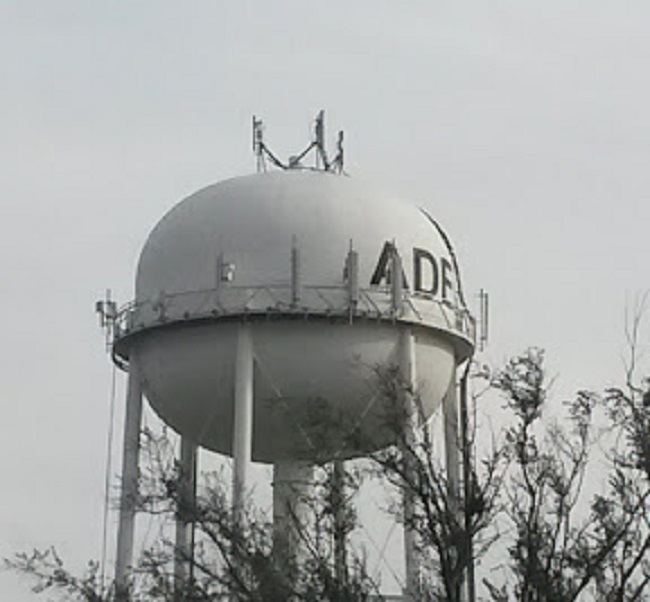 ADEL, Iowa — The city of Adel issued a Precautionary Boil Water Advisory Tuesday after a power outage at the city’s water treatment plant resulted in use of the emergency connection with Xenia Rural Water and a subsequent water main break on a four-inch line near the water tower.

Once the water main is repaired, the system will flush and samples will be collected for bacterial samples, according to the city. The duration of the advisory is unknown at this time.

Residents in the affected area should boil water as a precaution. Bring all water used for drinking, making ice, brushing teeth or preparing food to a boil, and then let it boil for one minute before cooling and using. Boiling kills bacteria and other organisms in the water.

For more information, callGeneral guidelines on ways to lessen the risk of infection by microbes are available from the EPA Safe Drinking Water Hotline at 800-426-4791.

When Adel’s water service is restored, there may be air in residents’ water piping, and the water may be discolored. It is recommended that residents run the first water from a faucet that does not have an aerator screen, such as a bathtub or hose bib. Open the faucet slowly to allow the air to escape.

If water is cloudy throughout the house and it does not clear after allowing the water to run for several minutes, contact Jordon Altenhofen at the Adel Water Works at 515-518-7395.