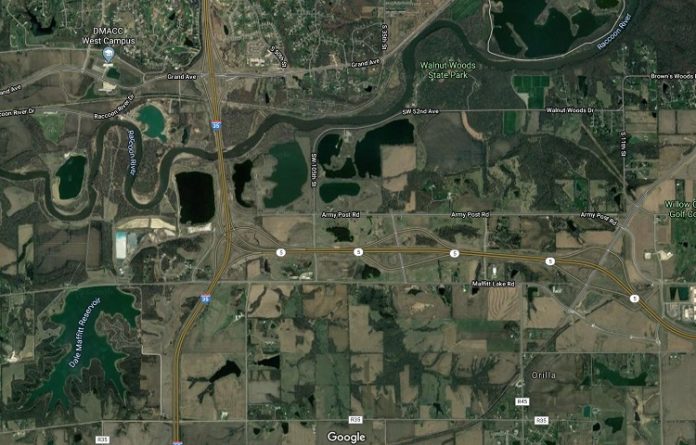 Loss of pressure can allow bacteria to enter the water distribution system, according to the Iowa Department of Natural Resources (DNR).

Residents in the affected areas should boil water as a precaution, the DNR said. Bring to a boil all water used for drinking, making ice, brushing teeth or preparing food, and let it boil for one minute and then cool before using. Consumers may also use bottled water.

Boiling kills bacteria and other organisms in the water, the DNR said. Tap water can be used for bathing and similar purposes.

The SPWS said it will collect and test two sets of water samples, taken 24 hours apart, to determine when the water is safe and the advisory can be lifted.