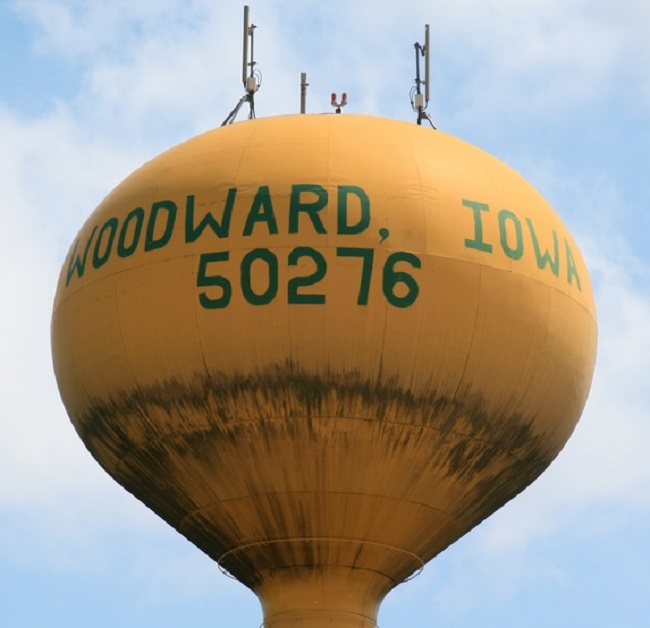 WOODWARD, Iowa — A boil advisory was issued for a portion of Woodward Friday evening, according to a message from the city of Woodward.

“Please don’t drink or cook with the water before boiling it,” the city’s Facebook page said.

It is believed a water main was ruptured during nearby construction, causing the localized loss in water pressure.

Woodward water customers in the affected area should boil water as a precaution. Bring all water used for drinking, making ice, brushing teeth or preparing food to a boil, and then let it boil for one minute before cooling and using. Boiling kills bacteria and other organisms in the water.

Residents in the affected area may also use bottled water during the temporary boil order.  Tap water can still be used for bathing and similar purposes.