Work began Monday morning on the $281,000 replacement of the heating and cooling systems in the 36-year-old McCreary Community Building when workers with the Baker Group disconnected one of the two boilers prior to its removal.

The MCB’s only functioning boiler failed Wednesday night, leaving the pool unheated until the Baker Group’s work is done Oct. 28. The pool tested at 76 degrees Monday morning. The MCB’s showers, sinks, hot tub and sauna will continue to be heated during the boiler replacement.

Once the long overdue repairs to the rec center’s mechanical  infrastructure are complete, more user-friendly improvements are planned, such as an outdoor aquatics facility, a new gymnasium, an enlarged senior center and the repurposing of the MCB theater into a strength-and-conditioning room.

“We appreciate your patience and cooperation during this time,” said an MCB spokesperson. For more information, call 515-465-5621. 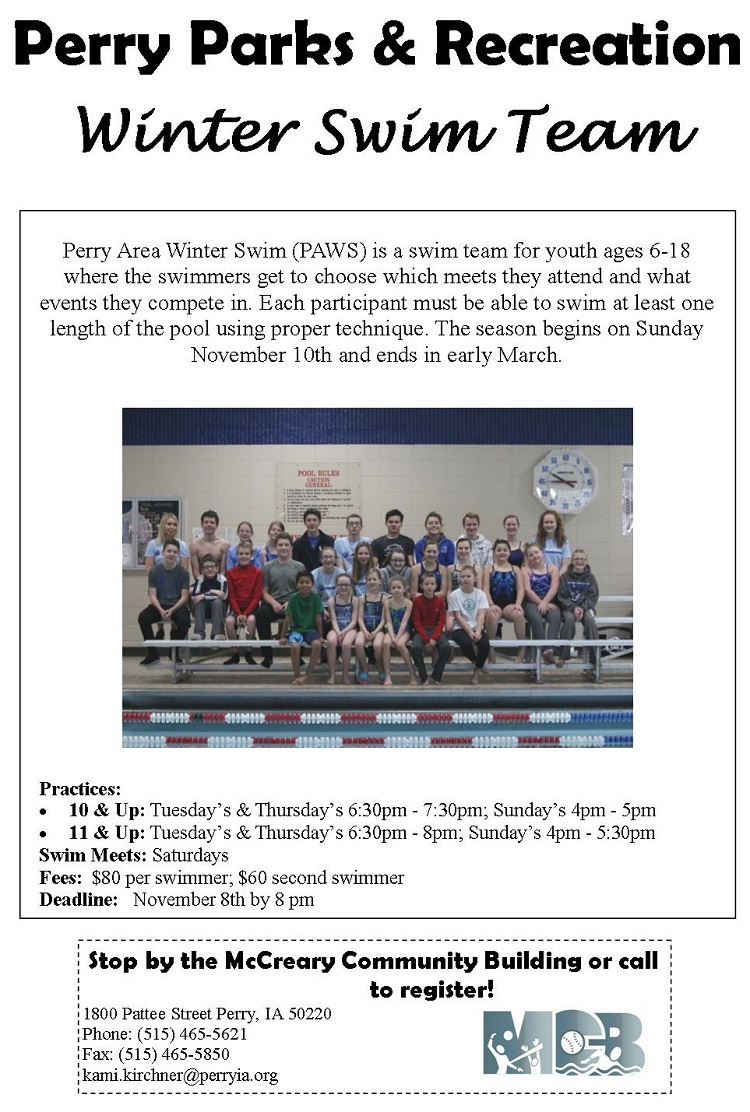