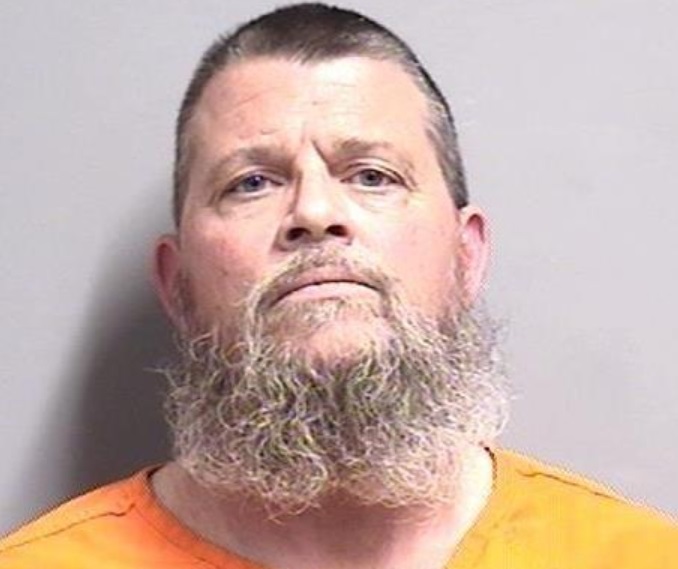 A Booneville man’s not-in-my-backyard attitude led to criminal charges Friday after his neighbor’s dog ran off.

The incident occurred about 7:45 p.m. Thursday in the 35500 block of High Street in Booneville, where a Dallas County Deputy Sheriff responded to a report of a disturbance after both Cornelison and the mother of a juvenile male called the sheriff’s office.

“Cornelison called in and complained that his neighbor’s dog got loose,” according to court records. He reported “that while the neighbor’s juvenile kid was trying to get the dog, he flicked a rock at” Cornelison.

According to court records, “the mother of the juvenile called in around the same time as Cornelison” and reported that her son “had called her and explained to her that Cornelison had threatened to shoot him.”

The deputy responded and made contact with Cornelison. While the deputy was speaking with Cornelison, “the dog at 35567 High Street got out of the yard again,” and the juvenile’s mother and her boyfriend “were a few seconds behind the dog, attempting to get it,” according to court records.

“As the dog got out of the yard, Cornelison stepped out into the street and started an altercation with” the dog-catching couple.

During the altercation, the deputy allegedly observed Cornelison “threaten to punch” the boyfriend “in the mouth.”

After the altercation, the deputy made contact with the juvenile, who said “that Cornelison was following him while he was trying to catch his dog” and “was making
inappropriate statements” and “calling him stupid,” according to court records.

The juvenile also said that Cornelison allegedly told him, “If you want to see a real man, I’ll shoot you,” according to court records.

Cornelison is held in the Dallas County Jail on a $2,000 cash or surety bond. He is scheduled for a preliminary hearing April 19 in Dallas County District Court.