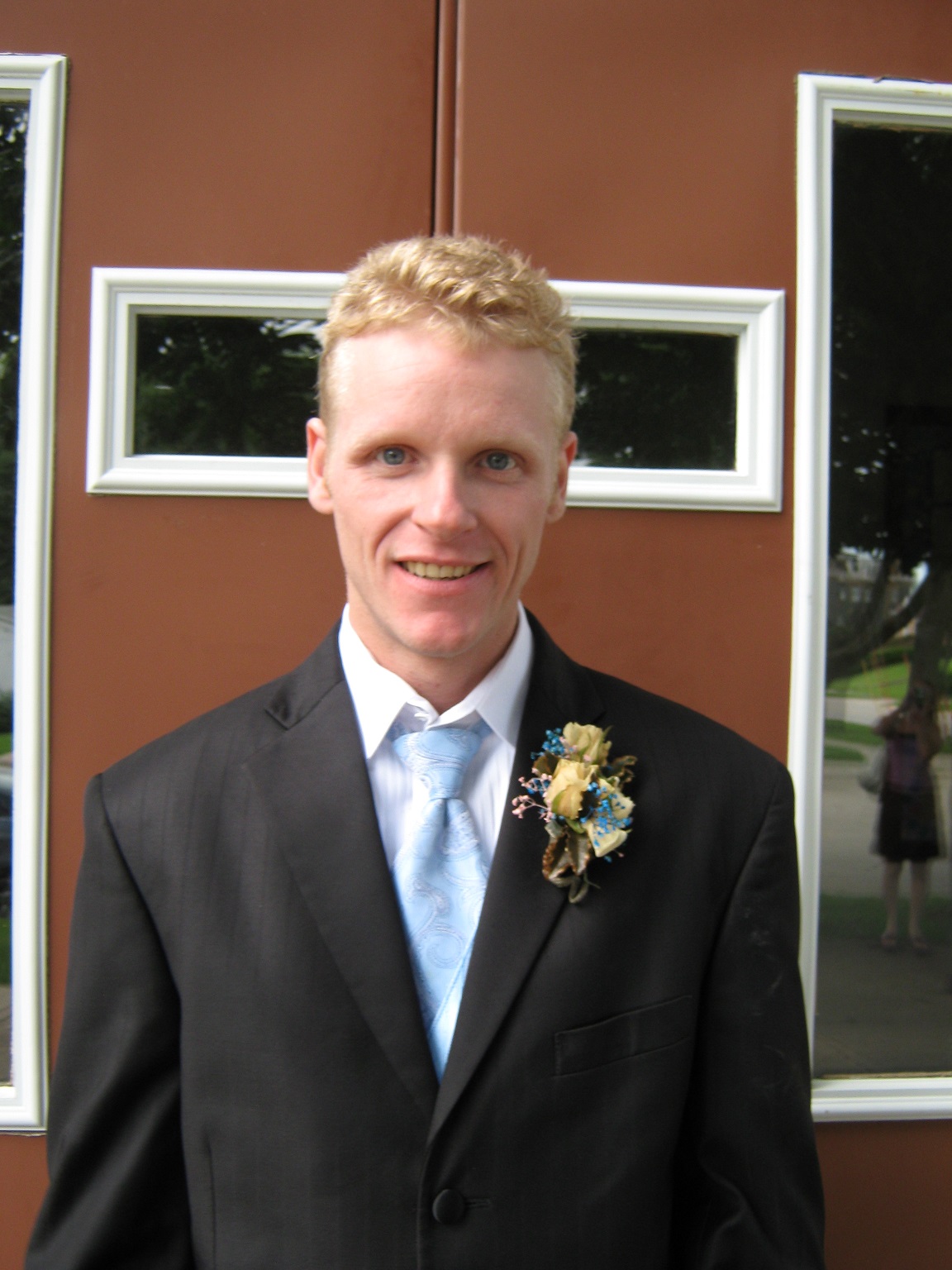 A Memorial Service for Brandon F. Elliott was held Thursday, May 21 from 3-7 p.m. at the Jamaica Community Center. Hastings Funeral Home in Perry was in charge of the arrangements.

Brandon went to school in Perry and graduated from Perry High School in 1996. After high school, he went to Metro Community College in Omaha and studied culinary arts. Brandon worked as a cook at the Hotel Pattee and at the Port in Panora.

Memorials may be sent to Hastings Funeral Home.