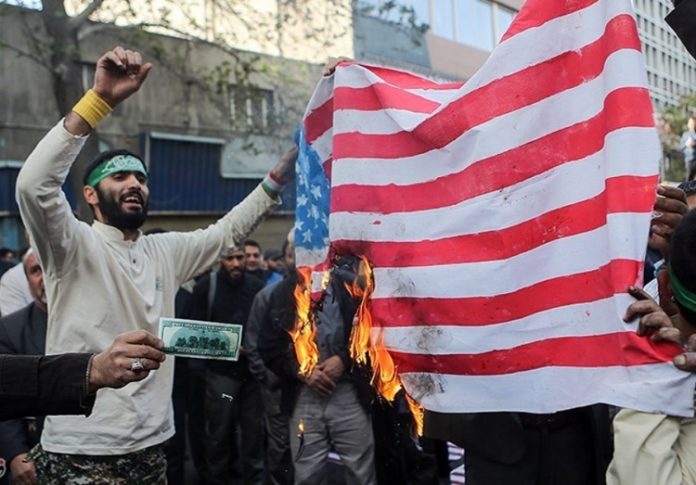 Describes current developments or general trends regarding threats of terrorism.

Warns of a credible terrorism threat against the United States.

Warns of a credible, specific and impending terrorism threat against the United States.

How You Can Help 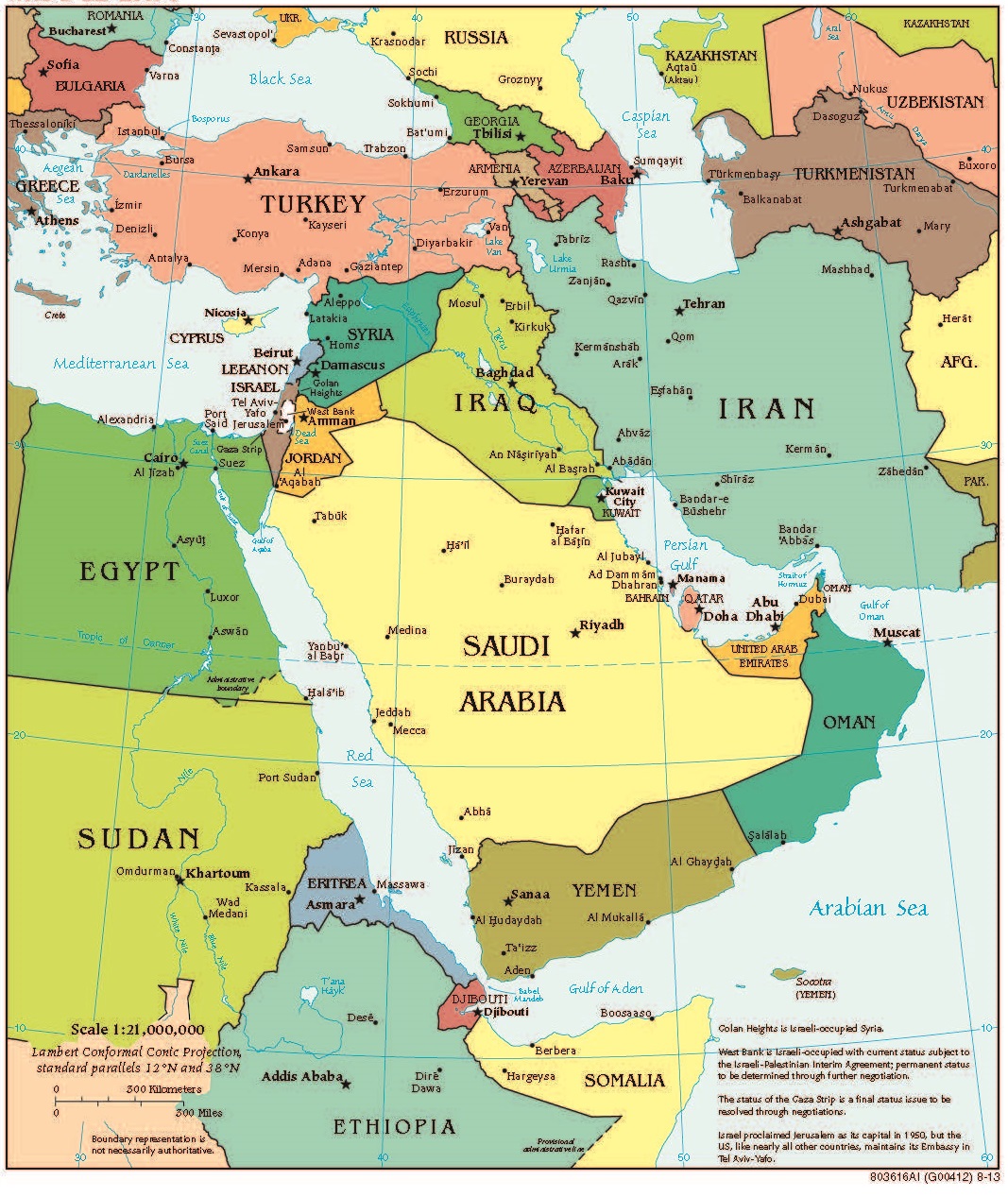 Provided as a public service by ThePerryNews.com and the Dallas County Emergency Management Agency.

Here’s an earth-friendly way to clean out medicine cabinet