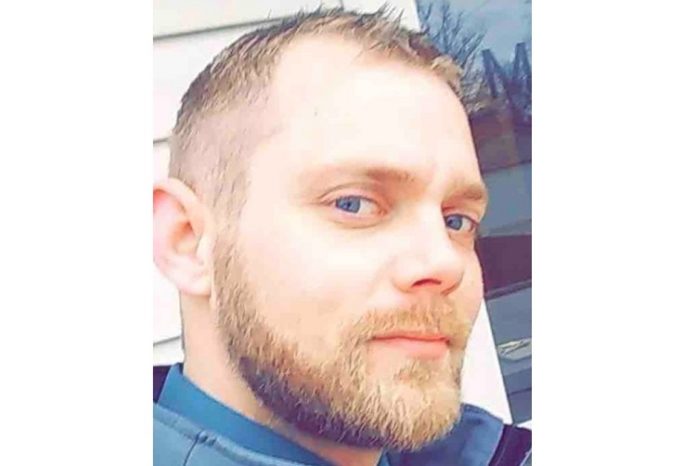 Visitation will be from 4-7 p.m. Friday, Jan. 17 at the Caldwell Parrish Funeral Home–McCalley Chapel at 735 S. 14th St. in Adel. Funeral services will be 10:30 a.m. Saturday, Jan. 18 at the funeral home. Cremation will follow and burial will be at a later date. A celebration of Cade’s life will immediately follow the service at Keasey’s Hideaway Lounge at 911 Court St. in Adel.

A Gofundme page has been established to assist the family with the funeral expenses. Memorial contributions can also be directed to the family via the funeral home. Online condolences may be left at www.caldwellparrish.com

Cade was born March 12, 1988, to Deanna Lockhart and Randy Long along with his brother Cassidy Long.

He started school in Earlham and moved to Winterset in third grade and graduated from Winterset High school in 2006.

From a very young age, Cade loved his Dallas Cowboys.

He welcomed his son, Keaton Long, in July 2006. Shortly after that he joined the Air National Guard.

Cade was a skilled carpenter and could build anything from a flower box to a house.

He relocated to Adel and welcomed his daughter, Brielle Long, in June 2016. Cade was a loving dedicated father and cherished every moment he was able to be with his children.

To be in the presence of Cade meant being in the presence of genuine love. He was best known for his big bear hugs and being able to bring a smile to even the saddest heart. His ability to socialize and bring joy to a room was known by anyone who had the pleasure of knowing him.

Cade spent his final years working at Keasey’s Hideaway Lounge and Randy’s Alright Painting, where he continued to bring a smile to those he met.

He was preceded in death by his grandparents, Jim and Dody Loftus and Gene Long and Winnie Kirk.