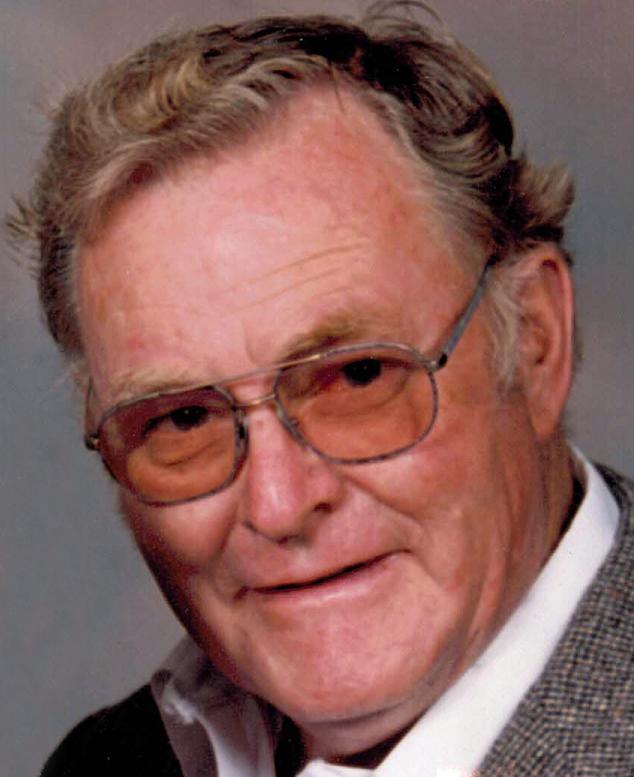 Carl “Curly” Burkhart, 83, of Marshalltown and formerly of Perry died Friday, Jan. 29, 2016, at the Iowa Veterans Home in Marshalltown.

Funeral services will be held Monday, Feb. 8 at 12 p.m. at the Carris Family Funeral Home in Perry. Visitation will be Monday, Feb. 8 beginning at 11 a.m. until the time of the service at the funeral home. Burial will be in the Iowa Veterans Cemetery at Van Meter. Memorials will be given to family and may be left at the funeral home. Online condolences may be sent at www.carrisfuneralhome.com.

He was united in marriage to Sharon Kay Dannen at the Lakeside Wedding Chapel in Zephyr Cove, Nev., Dec. 22, 1983.

Curly owned and operated the All American Wrecking Company, doing demolition of old schools, bridges and large buildings in Iowa and surrounding states.

He attended the United Methodist Church in Perry and was a past member of the Izaak Walton League in Des Moines. Curly enjoyed hunting, fishing, dancing and going to the casino.

He was preceded in death by parents; and a sister, Betty Klucas.