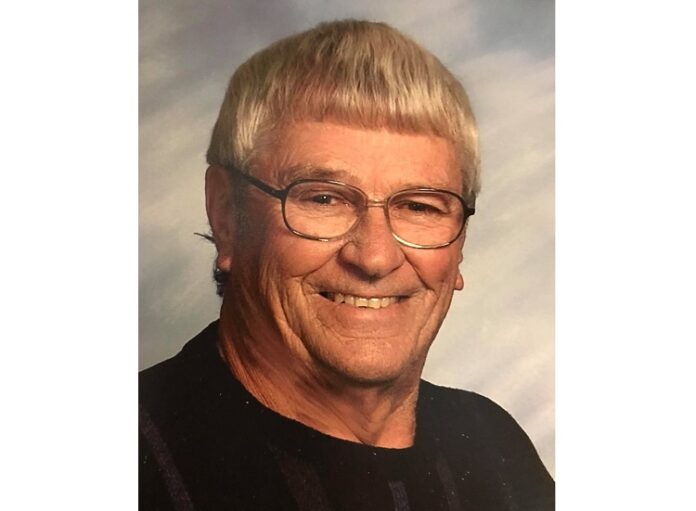 Carl Gottschalk, 88, of Perry and previously of Minburn passed away at the Perry Lutheran Homes Friday, Sept. 10th, 2021.

He attended Central Dallas High School and graduated in 1951.

Carl was a Korean War veteran. He served in the U.S. Army from 1953 to 1955. He was stationed in Frankfurt Germany with the 40th Tank Battalion and received a National Defense Service Medal for his services.

Carl enjoyed hill climbing, both watching and participating. He was the national champion in 1982 and 1984 in the senior division. He also raced and worked on go-carts.

Carl was an avid boxer and known for his strong, fast hands.

He and Dorothy would go dancing every Friday night at Lake Robins, Moonlight Hill and the list goes on!

He also enjoyed mowing just about every yard in Minburn and sitting out in his yard enjoying a red beer.

Carl was a family man and loved spending time with his family. He never missed an important event

Carl worked at his family farm in his younger years. After returning from the Army, Carl worked as a mechanic for Glen Thompson at Thompson Services. Carl was also employed at the Minburn Coop and the Dallas County Road Department as a mechanic.

Carl retired at the age of 60 in 1993. After retirement, you could find Carl tinkering in his garage, fixing various machinery, assisting his son, Dave, with driving a dump truck for his business or having important “meetings” at the Heartland Co-op.

Carl was also a member of the American Legion in Minburn.

He is survived by his wife of 68 years, Dorothy; son Dave (Holly) Gottschalk; his granddaughter, Catelyn (Tyler) Daniels; and two great-grandchildren, Elana Reece and Kase Daniels, all of Perry; and his two nieces, Janet Hupp of Patterson, Iowa, and Joyce Collier of Leesburg, Florida.

In death he rejoins his parents; Manuel and Erna; Dorothy’s parents, Orville and Alleta Meads; brother, Lawrence, who died in infancy; and his grandchildren, Shawna and Brad Gottschalk.

Services for Carl will be held Saturday Sept. 25 at the Elmwood Cemetery in Minburn. A graveside service at 10:30 a.m. will be held, with a luncheon to follow at the American Legion Hall in Minburn.

The family of Carl would like to sincerely thank the staff at the Perry Lutheran Homes and St. Croix Hospice.