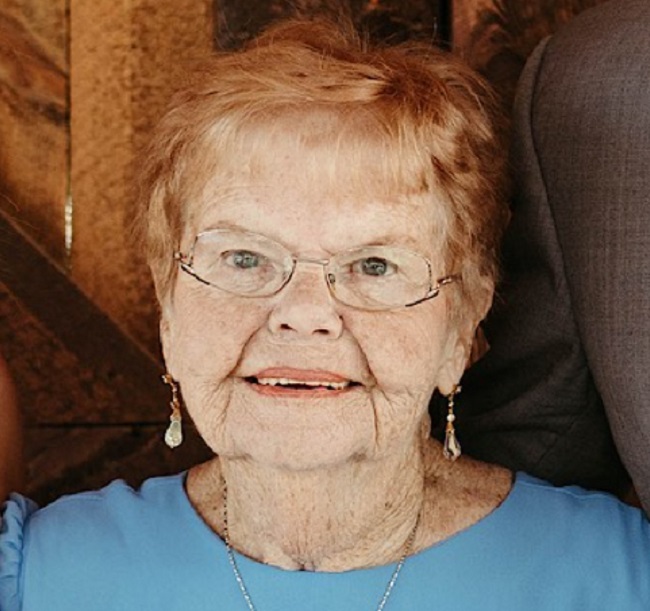 On April 27, 1957, Carol was united in marriage with Donald Overton in New York.

After relocating to Perry while raising her family, Carol worked many years as a teacher’s aide with the Perry School District.

In 1984 Carol and Don moved to Colorado Springs, Colorado, where she enjoyed many years as the activities director at a large senior care facility.

Carol enjoyed reading, sewing and attending activities involving her children and grandchildren. She had a knack for plants, flowers and home decor. Carol especially enjoyed spending time around the water and beaches.

Carol is preceded in death by her husband, Don; her parents; and sister, Marion Nappi.

A celebration of life will be announced at a future date.

The family would like to thank the staff at the Dallas County Hospital, Eden Acres and Suncrest Hospice for their compassionate care.