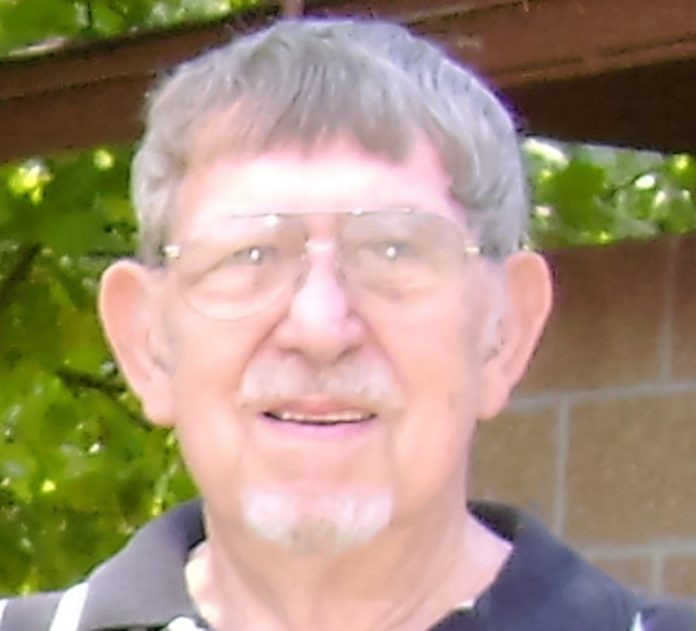 He lived at Prairie Vista Village in Altoona, Iowa. He was a longtime resident of Perry, where he had a small farm operation. He was a retired sheet metal worker and a member of Sheet Metal Workers Local 45.

Charles loved socializing and was quite a jokester.

He was preceded in death by his parents, William and Rose Terrill; and his wife, Mary Terrill.

Charles will be laid to rest Thursday, Sept. 8 at 10:30 a.m., with a graveside service at Valley View Cemetery in rural Perry.

Memorial contributions may be made to Prairie Vista Village, who made Chuck and Mary’s final years home sweet home with their caring and compassionate staff. Online condolences may be sent at www.carrisfuneralhome.com