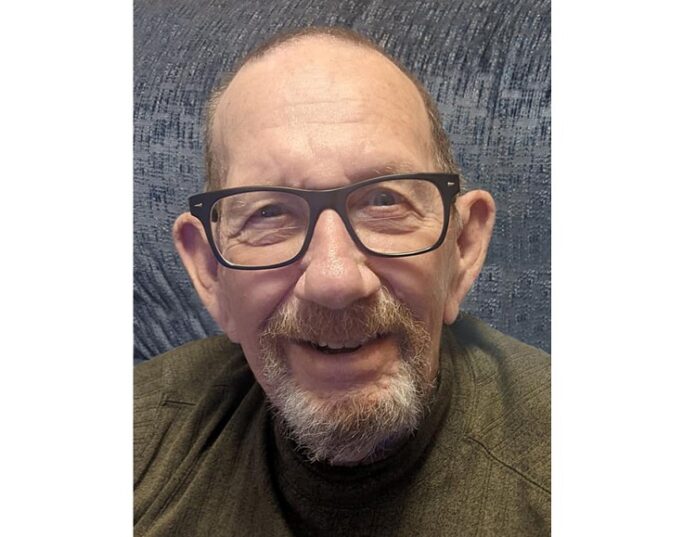 Graveside services for Charles Larry Ford, 82, of Ames and formerly of Perry will be held at 11 a.m. Wednesday, March 24 at Violet Hill Cemetery in Perry.

Charlie graduated from Bagley High School in 1957 and enlisted in the U.S. Army, where he was stationed in Germany until 1961.

He returned to Iowa and met Carol Jean Fitzsenry while living in Jefferson, and they married Aug. 14, 1965.

Work took them to Davenport for a short time. After Charlie took a position as a claims adjuster with Aid/Allied Insurance, they moved to Perry in 1969. Charlie worked for the company 27 years, retiring from the now Nationwide Insurance Company.

After 46 years in Perry, Charlie moved to Ames in 2015. Here Bumpa enjoyed the last years of his life watching his grandchildren grow, his Cyclones play and also began working again part-time for Mary Greeley Medical Center in valet and customer service, enjoying that position and his new colleagues and friends until the day he passed.

Charlie is survived by his children, Micki (Ben) Nelson of Ames and Matthew of Des Moines; grandchildren, Maxwell and Evelyn Nelson; brothers, Rich (Jan) Ford and Kent Ford of Shell Knob, Missouri; many nieces and nephews.

He is reunited in heaven with his parents; wife, Carol; and daughter, Jennifer Ann.

Hastings Funeral Home is in charge of arrangements.