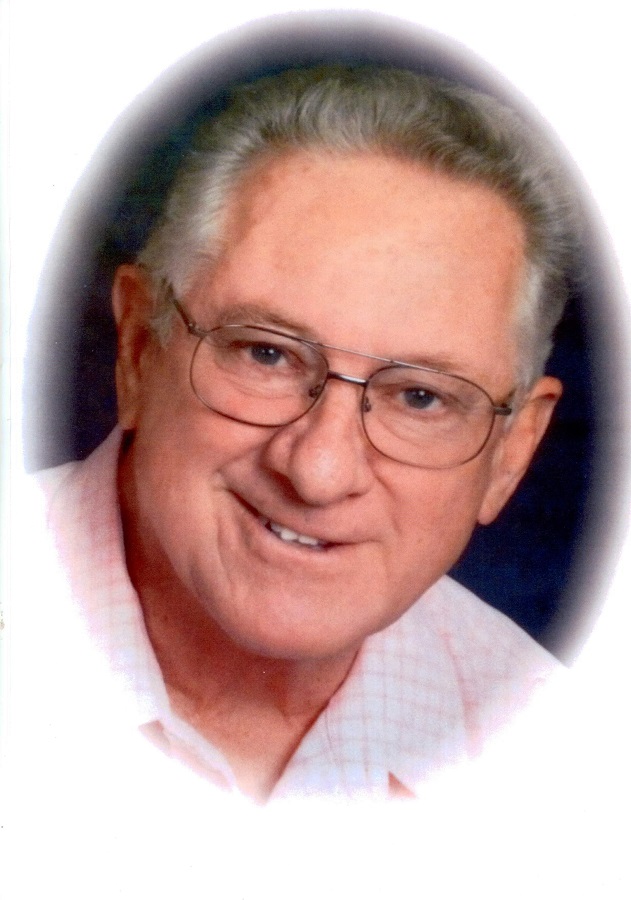 Charles M. Coyne, 79, of Raymore, Mo., and formerly of Jefferson passed away Nov. 22, 2015, quietly at his home after a short battle with cancer.

After the services in Lee’s Summit, Mo., a Mass was held at 11 a.m. Saturday, Nov. 28 at St. Joseph’s Catholic Church in Jefferson, with visitation at 10 a.m. and burial rites following mass.

Chuck graduated from Harrisburg High School and then joined the U.S. Army.

Upon returning home, he married Barbara Calkins. They moved to Brookings, and he attended SDSU and received his B.S. in Pharmacy.

Chuck was a pharmacist for 41 years in several locations but owned his own pharmacy in Jefferson, Iowa, for 23 years.

Upon retirement, they moved to the Kansas City area and settled in Raymore, Mo.

Chuck enjoyed travelling with Barbara, reading and gardening. He especially loved spending time with his children and grandchildren.

He was very active with the Knights of Columbus.

Chuck was preceded in death by his parents; son, Michael Coyne; one brother; and two sisters.