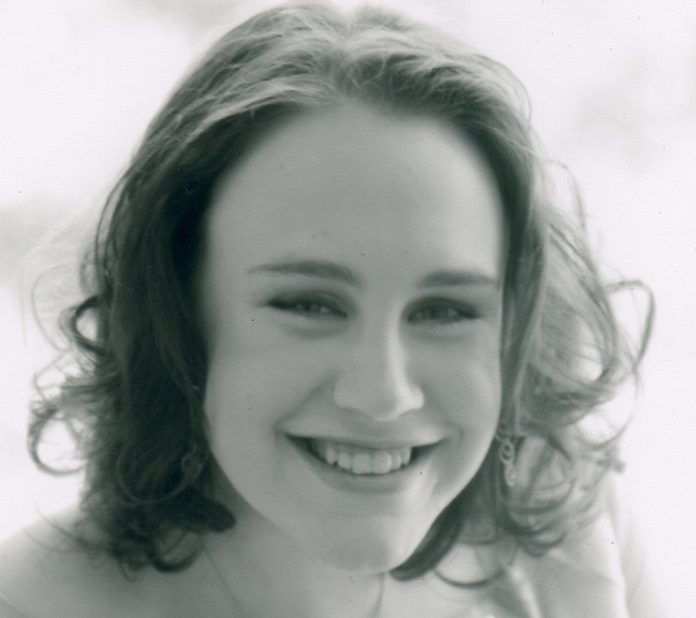 She grew up in Perry and attended Perry Community Schools, graduating from Perry High School in 2003.

She was preceded in death by her grandparents, Maria and Richard Bills; and one daughter, Tiffany Anderson.

A private service will be held in memory of Chelsea at a later date. There is no visitation planned. Chelsea passed away Thursday, Aug. 23, 2018, at Mercy Medical Center from complications of Diabetes.

Memorials to the family, in Chelsea’s name, may be sent to Murdock Funeral Home. Online condolences may be left at murdockfuneralhome.net