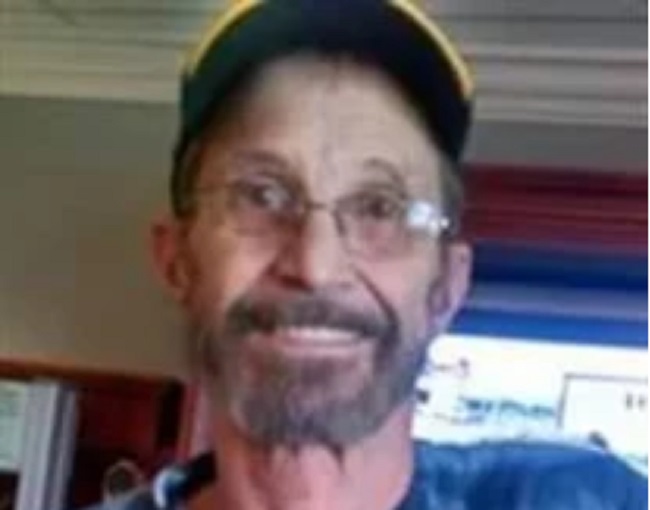 A Celebration of Life service for Clarence Wayne Peel, 61, of Perry will be held at 1 p.m. Saturday, March 14 at Hastings Funeral Home in Perry.

Clarence Wayne Peel, son of Lawrence Edward Peel and Sarah Elizabeth Keith Peel, was born March 26, 1958, in Maywood, California, and died March 1, 2020, at the University of Iowa Hospital in Iowa City, Iowa at the age of 61 years, 11 months and 6 days.

Clarence grew up in Bueno Park, California, and graduated from Western High School in Anaheim, California, in 1975.

On Oct. 24, 1980, Clarence and Jacquelyn Michelle Jackson were united in marriage at Midwest City, Oklahoma. The couple was blessed with two daughters: Crystal and Samantha.

Clarence liked working on computers. He was a firefighter, worked as a chef and finally as a maintenance engineer for the last 25 years.

He enjoyed the outdoors like fishing, camping, boating and his motorcycle.

Most of all Clarence loved spending time with his family, especially his grandchildren.

He was preceded in death by his parents, Lawrence and Sarah Peel.