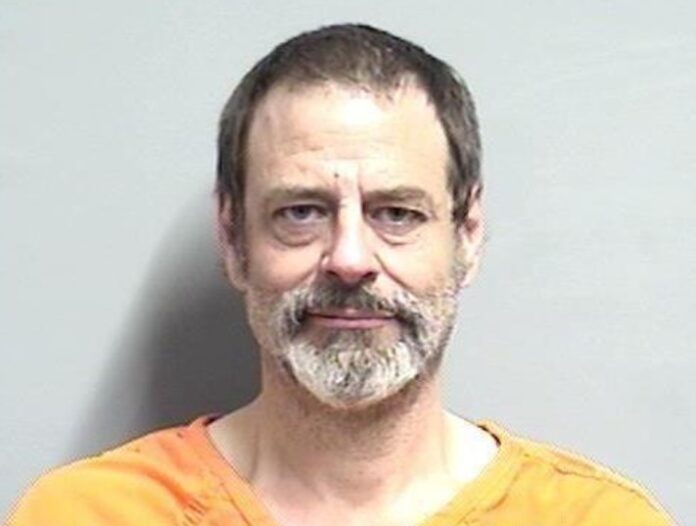 A Clive man was arrested Saturday night after allegedly strangling a woman in a rural Adel residence.

The incident about 10:45 p.m. Saturday in the 33900 block of Overton Circle in rural Adel, where Ringgenberg allegedly “forcefully entered the bedroom of” the victim, “breaking the door, door latch and door jam,” according to court records.

Once inside the bedroom, Ringgenberg allegedly “pushed” the victim “to the floor and placed both hands around her neck, impeding her air flow,” according to court records.

Ringgenberg was convicted of assault in 2020 in Union County District Court in an incident in which he strangles a female victim.