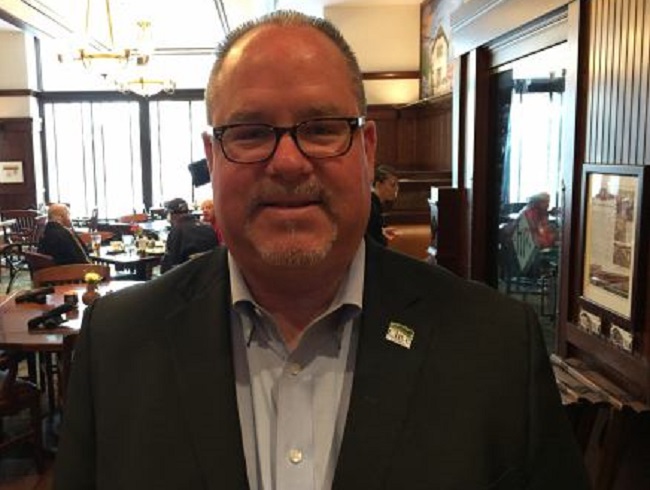 As the old saying goes, “If you want to get something done, ask a busy person to do it.”

Such is the case for Dallas County Foundation Development Director Scott Cirksena, who who also serves on no less than seven boards, is the mayor of Clive and is employed in large equipment sales.

The foundation started receiving 8/10 of 1 percent of the revenues generated from state-approved gambling. Also during this time, the Endow Iowa Tax Credit was began, and individuals could donate monies to the foundation and receive a 25 percent state tax credit along with federal tax deductions.

There is a limit to how many donors can receive the credit each year, called the yearly appropriated limit. Each individual may receive a tax credit up to $300,000. The donor has a time limit of five years to use the credits.

If the appropriated limit is used up, the donor may be able to receive the tax credit during the next year.

The Dallas County Foundation now also receives other funds from the casino in Jefferson under the aegis of the Grow Greene County Corp. totaling $42,130.47, and the Raccoon River Valley Bike Trail has a direct donation. They designated $10,000 to use for bike trail improvements. $91,217.34, comes from donations and other gambling revenues.

Grants are given out each year to 501(c)(3) organizations located within Dallas County. Grant requests are due by Feb. 1. Applicants are notified in March or April if their grant request is approved, and the the checks are given out in April or May at an awards banquet.

The Dallas County Foundation also offers classes on how to write grants. Information for these classes is available on their website. Cirksena stressed that there is nothing worse than a great project that does not have the appropriate application.

Cirksena noted that the grants are given for immediate-impact projects. He said that in the last grant cycle, there were 50 applicants, and 25 of them were approved for grants. Perry had 10 organizations receive grants this year totaling $38,885.34. The total of the donations for Dallas County in 2017 was $143,347.41.

Cirsena was asked how one may be selected to serve on the Dallas County Foundation. He suggested that individuals interested in serving should contact the Foundation.