The Perry School Board on Wednesday made appointments to an eight-member panel called the Reconsideration of Instructional Materials Committee, newly formed in order to consider a complaint lodged against a book used in Perry High School English classes.

PCSD Superintendent Clark Wicks declined to share the title of the book with ThePerryNews.com at last week’s special meeting of the school board. It was gathered from the board’s discussion, however, that the offending book has 444 pages, and it will be made available for reading prior to the committee’s meeting, which was provisionally scheduled for Wednesday, Sept. 21.

Coincidentally, such a meeting would take place during Banned Books Week 2022, which will be held Sept. 18-24. Banned Books Week was launched in 1982 in response to a surge in the number of challenges to books in schools, bookstores and libraries. This year’s theme is “Books Unite Us. Censorship Divides Us.” The annual event has numerous sponsors and is coordinated by the American Library Association Office for Intellectual Freedom.

The other five committee members are to be appointed by school district administrators. Wicks is responsible for appointing three members: one licensed employee, one teacher librarian and one administrator. Perry High School Principal Dan Marburger is to appoint two PHS students as members.

The district has not released the names of the other five appointees.

At last week’s school board special meeting, PCSD School Board President Linda Andorf opened the deliberations by describing the circumstances necessitating the meeting.

“As I’m sure everyone is aware,” Andorf said, “we have had a parent who has questioned a piece of instructional material that is being used in a high school English classroom, one of the books, and has asked that we reconsider whether that is appropriate for our high school population.”

Andorf said the offending book has been used for several years as part of the sophomore English curriculum.

“This is our third year of reading the book, and we’ve only had one family that have opted out of reading the book,” she said. “An alternate assignment was given, which is something that has been done in the past when parents have requested. They’ve gone to the teacher, and the teacher would find an alternate book or reading passage or material for them and then continued on with the rest of the group.”

The board discussed qualifications for committee membership and then offered nominations and voted on the nominees. School board member Eddie Diaz said the ideal committee member would have a “willingness to find common ground” and not be inclined to “rile people up and try to put people in corners and pick fights.”

The president also noted all meetings of the Reconsideration of Instructional Materials Committee would be open to the public just like school board meetings.

Efforts to ban books are not uncommon in America. An April report by PEN America, a nonprofit that works to defend free expression, found 1,586 instances — 1,145 titles — of books being banned between July 2021 and March 2022. The PEN America report said the book bans occurred in 86 school districts in 26 states, representing almost 3,000 schools and more than 2 million students.

State legislatures have also moved to restrict teaching about certain topics. An August report from PEN America said 36 states introduced 137 such bills in 2022. These proposed “educational gag orders” increased by 250% in 2022 compared to last year, the report said, adding that while most target teaching about race, a growing number have targeted LGBTQ+ identities.

An Iowa law that took effect in July bans certain concepts from classroom instruction and from mandatory diversity training for state and local government employees, such as the idea that America is systemically racist or sexist. The Iowa law largely borrows from a September 2020 executive order that issued from the Trump White House.

A Florida law — dubbed by critics the “Don’t Say Gay” bill — prohibits instruction on sexual orientation and gender identity in kindergarten through the third grade. 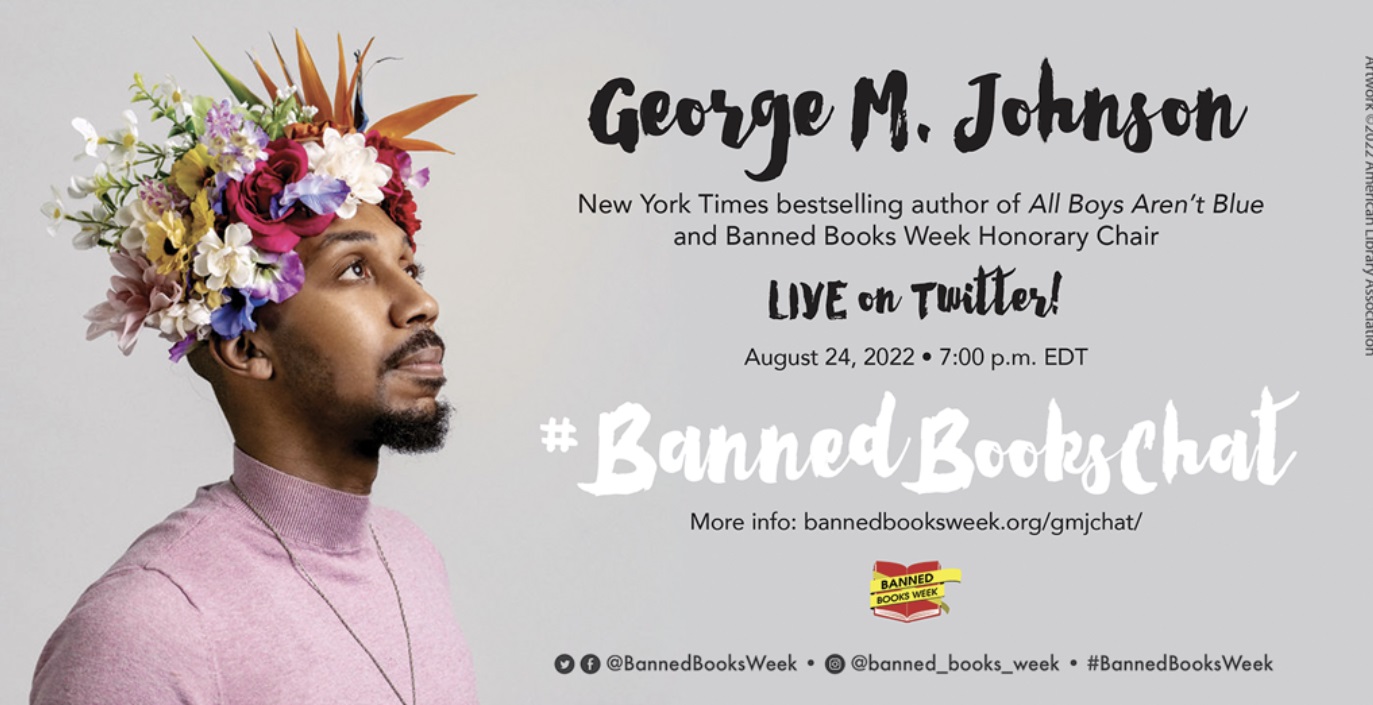