The tragic death in November of 7-year-old Charlie Brewer of Bouton made a solemn context for the Woodward City Council’s recent discussion of the school district’s proposal for a new gravel parking lot at the southeast corner of W. Fourth and Elm streets.

“We’re revamping our traffic patterns for school pickup,” Woodward-Granger Community School District Superintendent Dr. Matthew Adams told the council at its July 12 meeting. “We know that we need to separate pedestrian traffic from vehicular traffic and bus traffic, and this parking lot project is kind of a pivotal piece for us to be able to do that, to have all student parking on that side of the building so that up front, as parents are coming and picking up, we won’t have students going in and out of the parking lot in between the cars. So it’s kind of kill a few birds with one stone. That’s what we were thinking about when we came up with this project.”

The Woodward-Granger Community School District acquired the 11,300-square-foot property in 2015 and now wants to use the grounds as an unpaved parking lot under the Woodward ordinance for seasonal parking.

The proposal met with some objections from neighbors and the Woodward Planning and Zoning Commission.

Richard Hartwig, whose property lies on the west side of Elm Street and directly across the street from the proposed parking lot, told the city council he is concerned the parking lot will not be built to city code and faulty drainage will carry storm water and rock into his yard.

“I don’t want all the gravel down in there,” Hartwig said. “I want it to be done right so I don’t have water coming from that whole block and the block and a half all the way around it, coming down and then coming across my yard, which it’s done for years and years and years.”

Hartwig also cast doubt on the accuracy of the two engineering studies of the proposed site plan.

“If anyone’s got any common sense, the way that they’re doing this, it will not hold air. It just won’t,” he said. “If the school can spend thousands of dollars putting a fence around a little spot out there to raise a garden for the community, they can come up with the money to do the parking lot the way the city code says it should be done. But as far as the people parking out over there, if something happens, I don’t want to see any kids get hurt. I don’t care. And just like I said, the buses coming and going and kids getting picked up and what have you, it does have to be safer than what it is now. No ands, ifs or buts. But if we’re going to do it, let’s do it right and to city code.”

Woodward Mayor Todd Folkerts assured Hartwig that the storm water issue was adequately addressed in the site plan. He said the Woodward Public Works Department looked at the city’s storm sewer system and determined it lacked the capacity to manage the runoff, so the parking lot’s drainage tile would connect to the school’s sewer system.

Folkerts urged Hartwig to meet him at the site and further discuss the plans that were drawn up for drainage.

Folkerts then turned to the slipperier question of whether a gravel surface for the lot would satisfy the definition of seasonal parking found in city ordinance 15.368, which Folkerts read aloud: “Seasonal parking: parking spaces and parking lots for cars located on private or public property that are utilized eight months or less per year.”

Opinions differed sharply over whether the school meets for more than eight months annually. Adams said that by his calculation, the high school is in session for “eight months or less per year,” and so a gravel surface would satisfy the requirements of the ordinance.

Folkerts said he agreed with the superintendent’s opinion but admitted the language of the ordinance is vague.

“I’m finding it hard, council,” Folkerts said, “in this discussion to see where their schedule and it being gated the rest of the year doesn’t meet that ordinance. Nobody has yet come to me and said, ‘Their days don’t meet under eight months.’ This ordinance is loosely written. It’s a lot of interpretation.”

Adams said the lot will only be used while students are in school and will be locked when school is not in session, such as on weekends and holidays. Woodward-Granger School Board member David Elliott was present but silent during the parking-lot discussion, which at times grew vehement, with members of the public expressing opinions without first  identifying themselves.

The Planning and Zoning Commission also recommended that the school district install lighting in the parking lot and place a temporary stop sign on Fourth Street and possibly a pedestrian crossing sign for additional safety.

Adams said the Woodward-Granger School Board is currently working with a demographer and an architect in anticipation of the school district’s future growth.

“We’re working hard as a board. We’ve got a couple of board goals, one being addressing growth, and we are growing,” he said. “It’s just a weird timing for us to consider how we want to use that lot. If we added on to the high school, obviously we would want to concrete the lot and go the whole nine yards. Maybe it becomes a bus barn. We don’t know, so we just didn’t want to paint ourselves into a corner at this point as it relates to that particular project.”

In the end, the Woodward City Council unanimously approved the site plan, giving a one-year variance for the use of gravel and promising to revisit the issue in one year in order to determine whether the parking lot meets the ordinance’s definition of seasonal use.

“Personally, I don’t want to see a parking lot in there, but I understand that Woodward-Granger is growing,” said Hartwig. “If they built a berm up there and plant trees all the way around it and they put asphalt or concrete or blacktop into the parking, I guess I can’t say anything about it one way or another.” 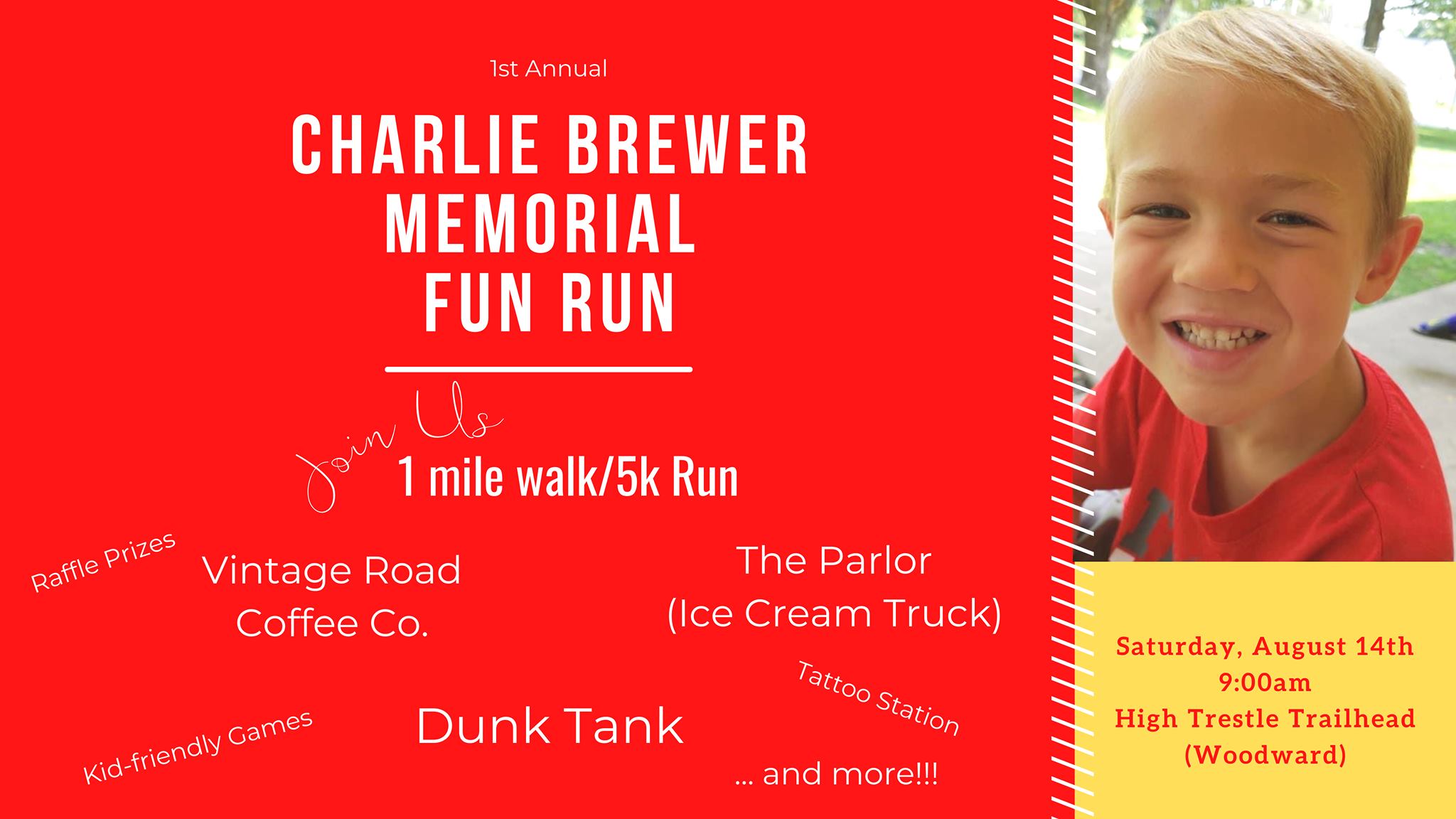