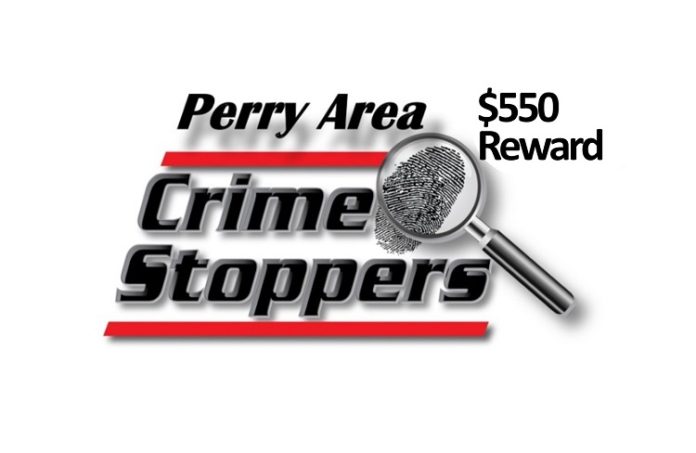 At about 11 a.m. Sunday, Dec. 16, an unknown person broke the window out of a maroon truck parked in the alley behind 1412 Third St. The suspect took a wallet from the truck and was last seen running southward from the location. The suspect was described as a male approximately 6 feet tall and wearing a grey, hooded sweatshirt and sweatpants.

Crimestoppers is offering a reward of up to $250 for information relevant to this crime.

At about 3:30 p.m. Thursday, Dec. 20, an employee of the Progressive Foundry in Perry reported the theft of a red Chevy Silverado truck from the factory’s parking lot. At about that same time, an employee from Alliant Energy reported seeing a person being picked up near a truck in the ditch near 335th Street and E Avenue in Boone County just north of Perry.

The truck was recovered but without the keys. It was believed the suspect took the keys when leaving the scene.

The following day at about 11 a.m., the owner of the truck discovered the truck was missing again from the workplace. It was found the same day in a wooded area just north of Tyson Fresh Meats west of Perry.

Crimestoppers is offering a reward of up to $300 forn information relevant to these crimes.

If you have information about these or any other criminal activity, call the Perry Crimestoppers at 465-5661. You can remain anonymous.