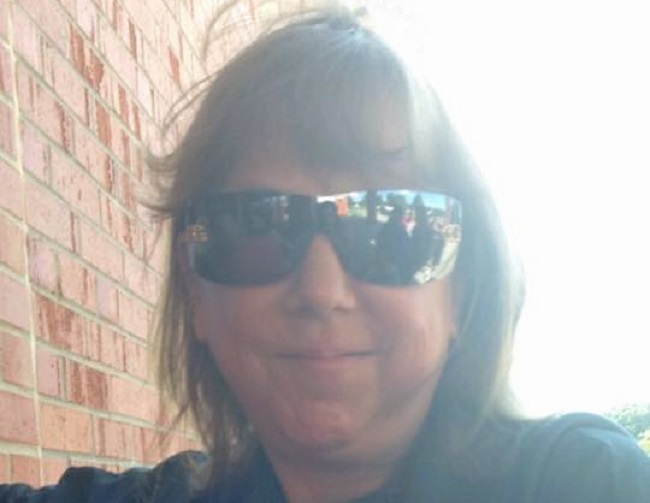 A service in her memory will be held at a later date. Burial will be in the West Holman Township Cemetery at Sibley, Iowa. Memorials will be given to family and may be left at the Carris Family Funeral Home and Cremation Care. Online condolences may be sent at www.carrisfuneralhome.com.

She graduated from high school in Grand Island, N.Y.

Cindy was united in marriage to Daniel Edward Johnson Sept. 2, 1997.

She worked for the Bob Evans Restaurant, owned and operated Tj’s Drive Inn in Hartley, Iowa, and for Casey’s General Store.

Cindy enjoyed putting puzzles together, playing computer games, cooking, making candy, and she loved watching TV and hanging out with her dog, Diamond.

In death she rejoins her mother, Amelia; grandparents, Henry and Margaret Den Beste; and Harvey and Annette Jeffries.