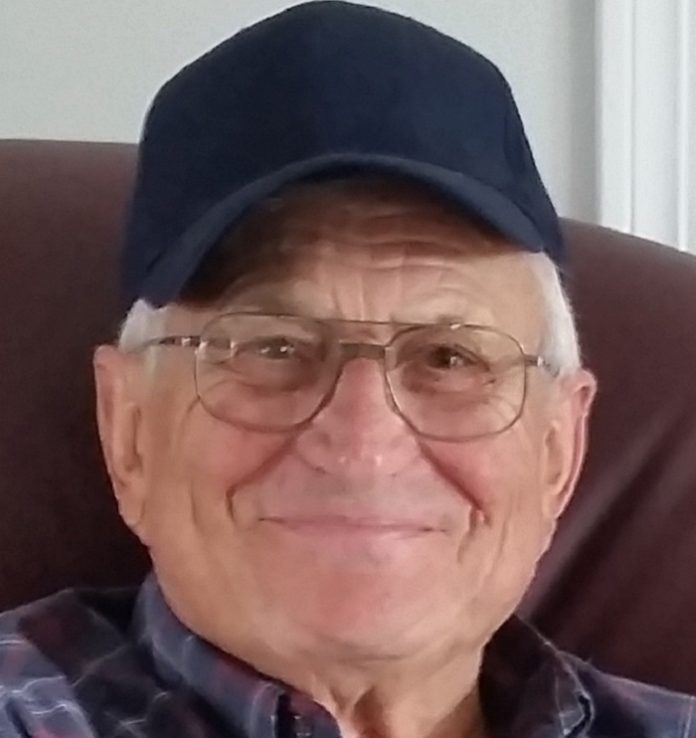 Funeral services will be held Wednesday, Aug. 17 at 10:30 a.m. at the St. Patrick’s Catholic Church in Perry. Visitation will be Tuesday, Aug. 16 from 2-7 p.m., with family present from 5-7 p.m. and with a Vigil service held at 7:15 p.m. at the Carris Family Funeral Home in Perry. Burial will be in the Violet Hill Cemetery in Perry.

Memorials can be given to the Animal Rescue League of your choice and may be left at the Carris Family Funeral Home. Online condolences may be sent at www.carrisfuneralhome.com.

He attended school in Verdi, Minn.

He worked on the family farm, was a salesman for Fuller Brush Company, was the manager of a furniture store, repaired washers and dryers at the laundromat and repaired TV sets for Strato TV.

He then went to work for Thorp Credit, which moved him to Perry. He changed careers and began working for Hurd Electric and then bought the business after five years. He changed the name to Einck Electric and operated it until he retired in 1996.

Dale was a member of the St. Patrick’s Catholic Church, Knights of Columbus and the Perry Elks Lodge.

He enjoyed his family and attending his children’s, grandchildren’s and great-grandchildren’s events. He also enjoyed golfing, playing Pinochle, mowing and taking care of his flowers in his yard.

He was preceded in death by his wife, Darleen Einck; parents, John and Lucy Einck; and a brother, Merle Einck.