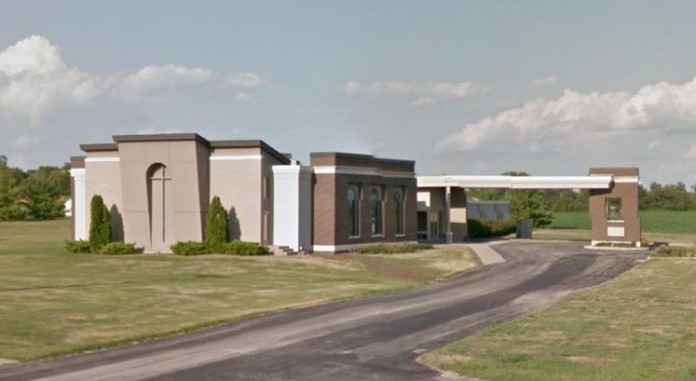 Due to Tuesday’s severe winter weather, Iowa Secretary of State Paul D. Pate has declared the polls will open at noon for the city of Dallas Center special election, weather permitting.

The First Presbyterian Church at 1203 13th St. in Dallas Center is the polling place. The original 7 a.m. opening was changed to noon by Pate. The polls will close at 8 p.m.

Weather conditions will be monitored throughout the day for a possible election postponement, according to the Dallas County Auditor’s office.

For more information about the Dallas Center special election, call the Dallas County Auditor’s office at 515-993-6914.