The year 2019 marks the 70th anniversary of one of the most iconic and influential literary works in the conservation field, “A Sand County Almanac,” by Aldo Leopold. A native Iowan, Leopold is considered to be the father of the modern day science of ecology.

The Dallas County Conservation Board will celebrate this milestone by offering a series of programs, inviting the public to come to know, or in some cases reexamine, the ideas Leopold presented in his book. The series begins Sunday, Jan. 20 from 2:30 p.m. to 4:30 p.m. at the Forest Park Museum near Perry.

If I could pick just one book to designate as required reading for the citizens of Dallas County, it would be this text. It was a life-changing read for me some 40-plus years ago and still underlies most of my environmental education philosophy.

Leopold said that the objectives of environmental education should be to teach the student to see the land, then to understand what they see and to finally enjoy what they understand. The DCCB’s 2019 programs will strive to do just this.

Can we help you to see Dallas County with new eyes? Will you better understand the land you perceive with newfound vision? And can we help you to turn this sight and understanding into a new level of enjoyment of Dallas County’s wild places? Please consider inviting Leopold’s thoughts into your world by joining us in this 70th anniversary year.

We will kick off this series of programs in January with a public viewing of a documentary film, “The Green Fire.” This Emmy award-winning production examines Leopold’s life and writings and will serve to set the table for Dallas County learners to begin a year of Leopold.

The title comes from the essay, “Thinking Like a Mountain.” In it Leopold recants a hunt from his youth when he was, by his own description, full of trigger itch. He tells of shooting a wolf and his experience when he encountered his prey.

“We reached the old wolf in time to watch a fierce green fire dying in her eyes,” Leopold said. “I realized then, and have known ever since, that there was something new to me in those eyes — something known only to her and the mountain.”

Participants in this January event will also be introduced to the Leopold Bench Project. The DCCB will engage the public in building a set of a dozen Leopold benches, each inscribed with a Leopold quote.

These benches will serve both a utilitarian function by providing seating at DCCB programming and also provide an educational service by putting Aldo’s words in the public eye. The benches will be placed at various DCCB Conservation Areas and Raccoon River Valley Trail sites around the county, where they will inspire new vision, understanding and joy.

The Leopold year invites you to transfer your personal learning into the wilds of Dallas County, sharing it with a hiker or biker as they seek a seat for rest and come away with a new vision of our place.

Chris Adkins is the environmental education coordinator and naturalist at the Dallas County Conservation Department. 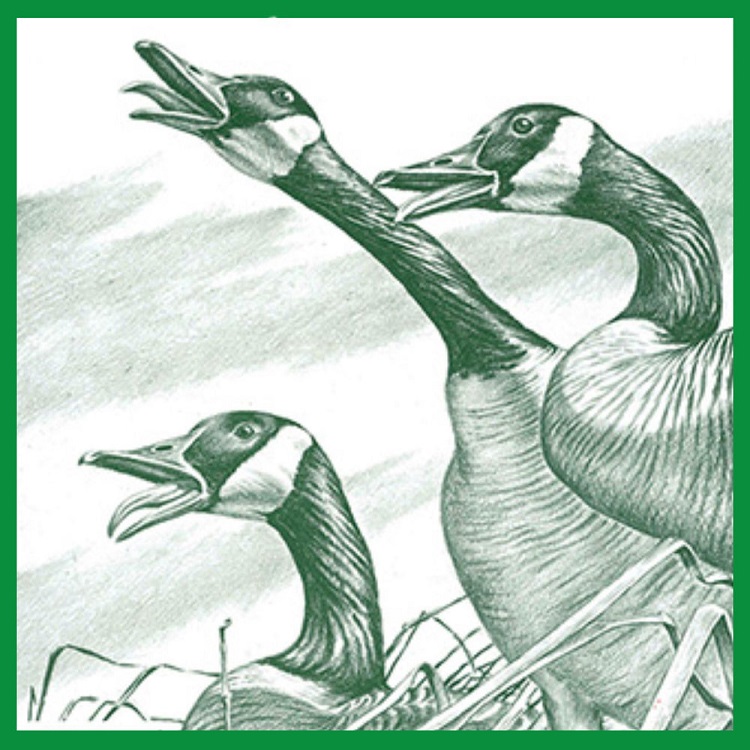