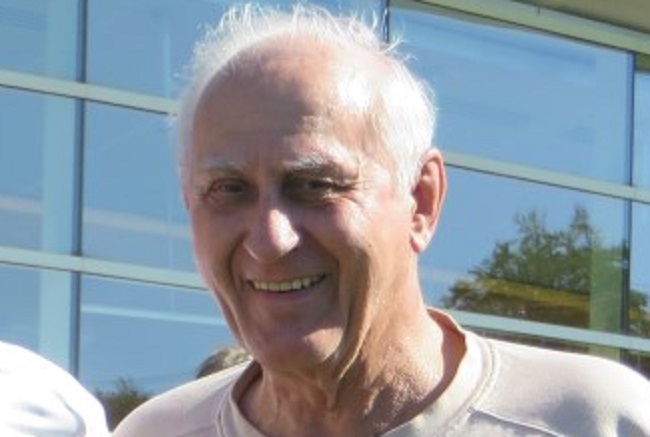 Funeral services will be held Monday, Aug. 22 at 10:30 a.m. at the Mount Olivet Lutheran Church in Perry. Visitation will be Sunday, Aug. 21 from 1-7 p.m., with family present from 4-7 p.m. at the Carris Family Funeral Home in Perry. Burial will be in the Mowrer Cemetery near Perry at a later date.

In lieu of flowers, Pete’s family asks that memorials be given in his memory to the Perry High School Foundation and may be left at the Carris Family Funeral Home. Online condolences may be sent at www.carrisfuneralhome.com.