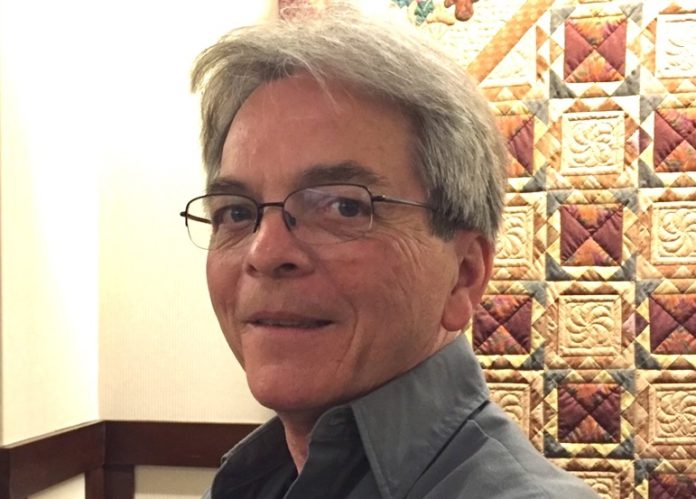 On Wednesday, Aug. 5, 2020, Daniel Nissly, 68, loving spouse and father, passed away at the Good Samaritan Home of Beatrice, Nebraska.

Inurnment of the cremains will be at approximately 12 noon on Friday, Aug. 14 at the Steele City Cemetery of Steele City, Nebraska. Cremation has taken place and there will be no viewing, but a book will be available for signatures at the Fox Funeral Home on Thursday, Aug. 13 from 8 a.m. to 8 p.m.

A memorial has been established to the family’s choice. Fox Funeral Home of Beatrice is in charge of the arrangements. Condolences may be left at www.foxfuneralhome.net.

He was a 1970 graduate of Central Dallas High School in Minburn, and he attended the University of Northern Iowa in Cedar Falls.

Dan loved all sports and played basketball and baseball for the Central Dallas High School Cyclones.

He had a passion for music and began taking drum lessons at the age of 9 years. After Dan left college, he spent the next 10 years playing drums and traveling the Midwest with rock bands.

One of Dan’s proudest moments was being inducted as a member of the Pelican Peace Band and Sky Dancer into the Iowa Rock ‘n Roll Music Association’s Hall of Fame class of 2004 and 2008, respectively.

After leaving the music scene, Dan spent the following 36 years working as a career agent for Farm Bureau Financial Services, with a career spanning from 1981 through 2017. He began his career in Nebraska and relocated to the Des Moines area in 1987.

Dan was the recipient of the All American, Royal Court, Pacesetters and Million Dollar Round Table awards. Dan loved his work and took pride in doing right thing for his clients. He was well known for his quit wit and his easy-going nature.

Dan was preceded in death by his father, Donald Nissly; his mother, Nancy Nissly; and in-laws, Robert and Nellie Shepherd.