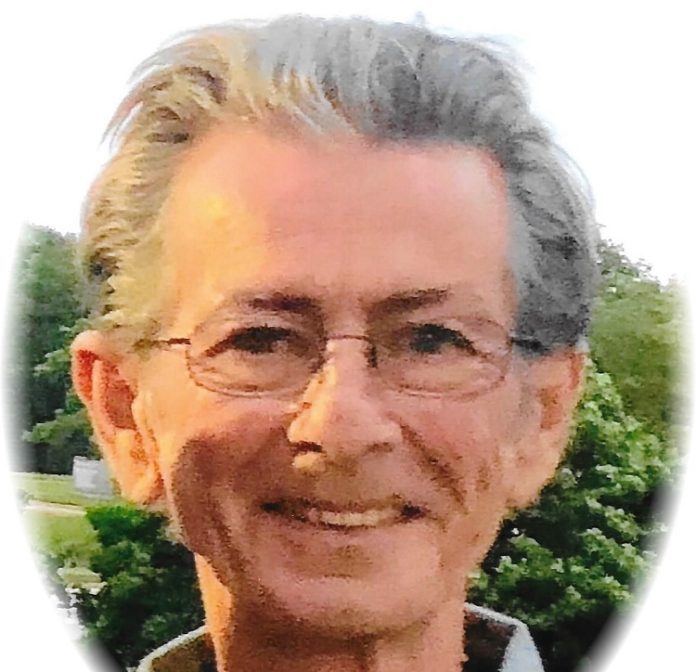 Funeral services for Danny Wayne Sease, 70, of Bayard will be held at 12 p.m. Wednesday, July 10 at the Hastings Funeral Home in Perry, with family present to greet friends one hour prior to the service and at a luncheon served at the funeral home following the service.

Memorials in his name may be sent to the funeral home and will be given to his family for future designation.