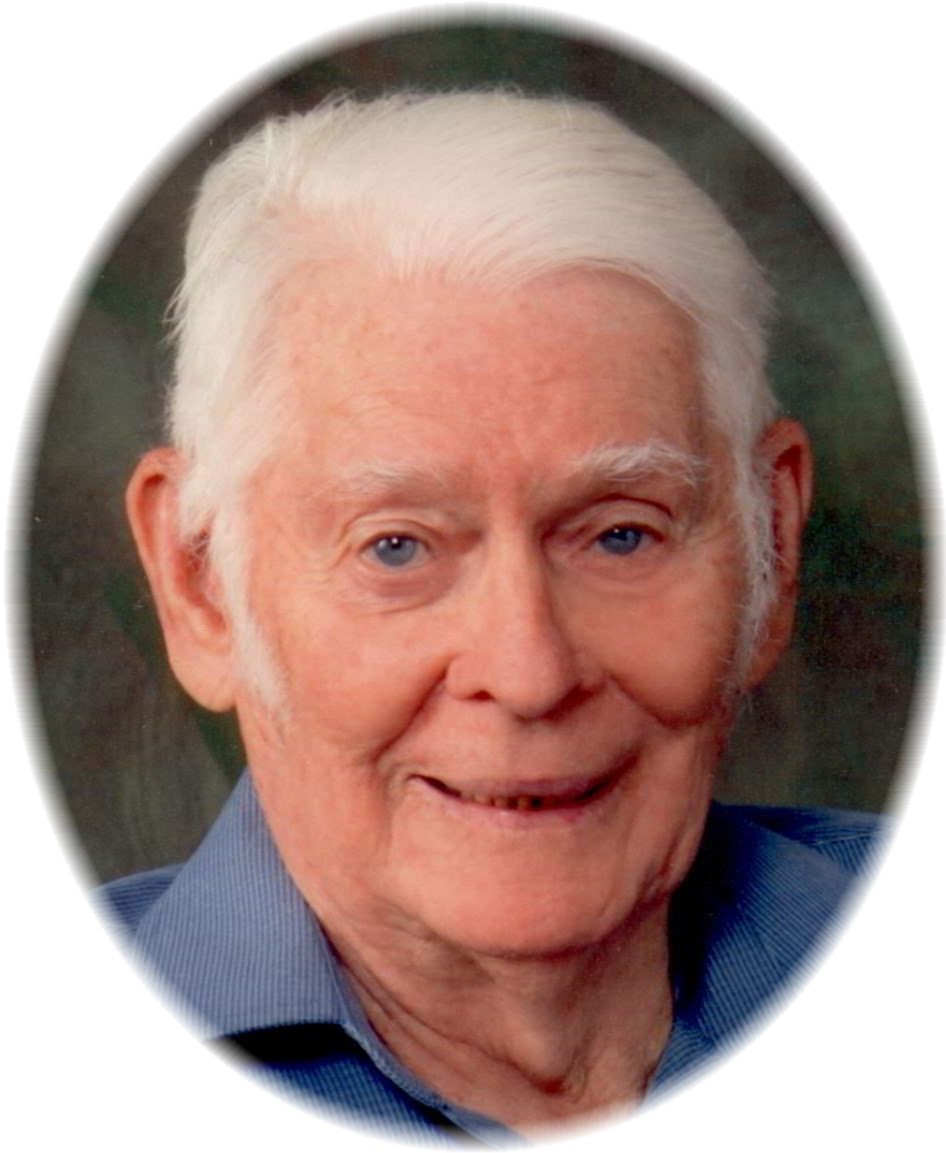 A Celebration of Life Service for Darwin Otis Carlile was held at 12 p.m. Friday, April 17 at the First Christian Church in Perry, with family greeting friends one hour prior to the service.

Darwin Otis Carlile, 92, passed away Saturday, April 11, 2015, surrounded by love and family. He was a longtime resident of the Rowley Masonic Community in Perry where he received excellent care and compassion from the nurses and staff.

The son of Vern and Geneva (Hauserman) Carlile, Darwin was born June 27, 1922, on his Grandpa Hauserman’s farm northeast of Perry. He attended Webster Elementary and Perry High School.

Darwin served in the United States Army during World War II. He was part of the famous Merrill’s Marauders volunteers for hazardous duty and served in three theaters of war: China, Burma, India (CBI). He was an Army Technical Sergeant on the MARS Task Force. Wounded in action, Darwin received a Purple Heart and many other service awards.

Darwin worked with his father and was self-employed as a building contractor, specializing in concrete and masonry. He was an avid aviator and photographer who loved traveling and dancing with Madelon. Darwin enjoyed mechanical tinkering and possessed the spirit of an inventor.

In his lifetime he was a Boy Scout and a Scout Leader. He belonged to the VFW, the American Legion, the DAV, the CBI, the Masonic Lodge, the Moose Lodge and the Perry Photography Club.

Preceding him in death were his parents; his wife, Madelon; a sister, Darlene (Carlile) Schlossin; and two brother in laws, Willie Schlossin and Donald Kuebler.

Memorial contributions may be made to the Disabled American Veterans or the Rowley Masonic Community. Darwin’s family thanks you for celebrating Darwin’s life with them and for your kindness, caring and support.