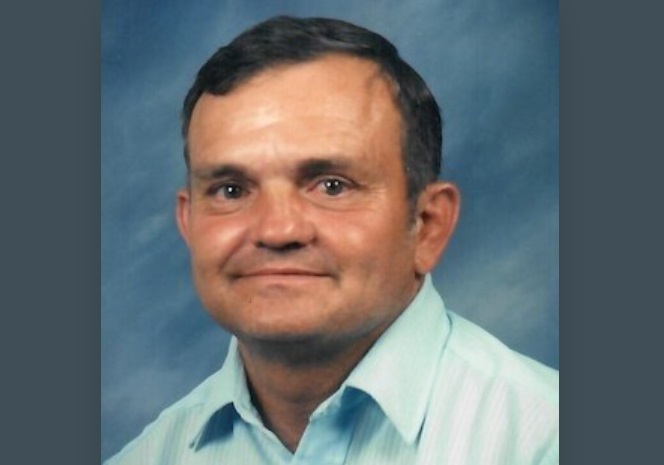 Private family services will be held 10:30 a.m. Tuesday, Jan. 19 at Assumption Catholic Church in Granger. The service will be live-streamed on the Iles website. Go to IlesCares.com at 10:15 a.m. Tuesday and scroll to the bottom of David’s obituary to join in the service. Burial will follow at Beaver Catholic Cemetery near Granger.

He graduated in 1967 from Woodward-Granger High School.

David was a member of Woodward Golf Club and was an avid Cyclone and Green Bay Packer fan.

David is survived by his three brothers, Bob (Judy) Battani of Altoona, Ron Battani of Henderson, Nevada, and Lanny Battani of Waukee.

He was preceded in death by parents.

Memorial contributions may be made to Assumption Catholic Church. Online condolences will be welcomed at IlesCares.com.