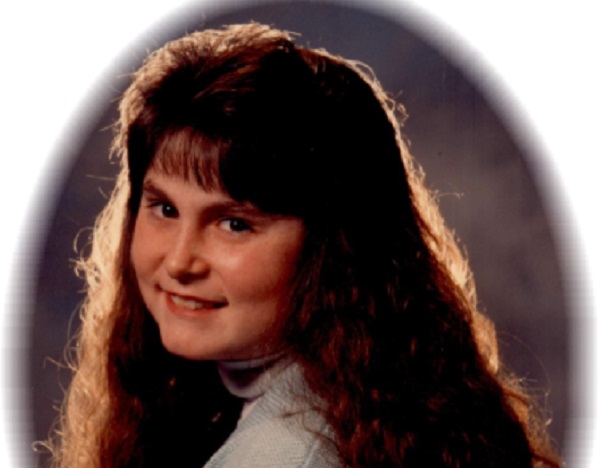 A celebration of life was held Saturday, Jan. 2 at Hastings Funeral Home in Perry. Interment was held at Violet Hill Cemetery in Perry.

Dawn grew up in Perry and graduated from Perry High School in 1995.

She attended DMACC for one year of college for social services.

In 2004 Dawn was blessed with a beautiful daughter she named MaKayla.

Dawn moved to Des Moines from Perry about ten years ago. For the past nine years, Dawn worked for Unity Point as a patient transporter. She was well liked and loved by all who met her.

Dawn’s life was wrapped around her daughter, MaKayla. They loved to go bowling, skating, biking, and Dawn loved watching MaKayla play ball. Dawn was in a bowling league for many years and would travel to Spring Lake near Jefferson for camping trips.

One fond memory of Dawn is of all the gatherings she would set up with the grandchildren, with Jack and Edith.

Dawn is preceded in death by her grandparents; and uncles, Melvin, James, Leonard and Howard.

She is survived by her parents, Jack and Edith Frantum of Perry; daughter, MaKayla Harl of Indianola; brothers, Kevin (Kimberly) Frantum of Wildomar, Calif., Preston Coston of Perry and Steven Coston of Cedar Rapids; sisters, Kellee Jindra and Genifer Amoto of Omaha, Neb.; aunt and uncles, Linda Scott of Polk City and Paul (Kathy) Scott of Nacogdoches, Texas; many nieces, nephews and cousins.

Memorials may be made to benefit her 11-year-old daughter’s education and may be sent to Hastings Funeral Home,  P.O. Box 204, Perry, Iowa 50220.