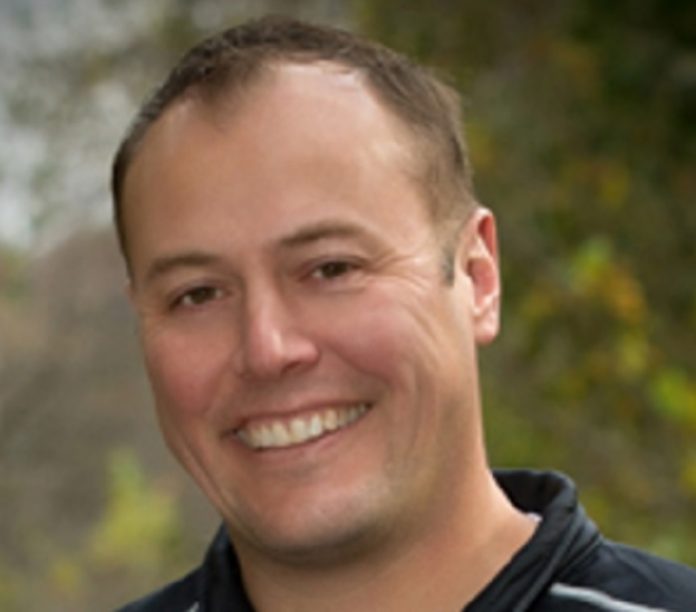 Dennis Joseph Michel was born July 1, 1970, in Maquoketa, Iowa. He tragically passed away Monday, August 1, 2016, at Lake of the Ozarks while trying to save his brother-in-law’s life.

The family will greet friends from 3-8 p.m. Friday, August 5 at St. Luke the Evangelist Catholic Church, 1102 N.W. Weigel Dr. in Ankeny. Mass of Christian Burial will be 10 a.m. Saturday, August 6 at the church, with burial to follow at Highland Memory Gardens Cemetery.

In lieu of flowers, memorial contributions may be directed to the family in loving memory of Denny for his children’s education. On-line condolences may be expressed at www.HamiltonsFuneralHome.com