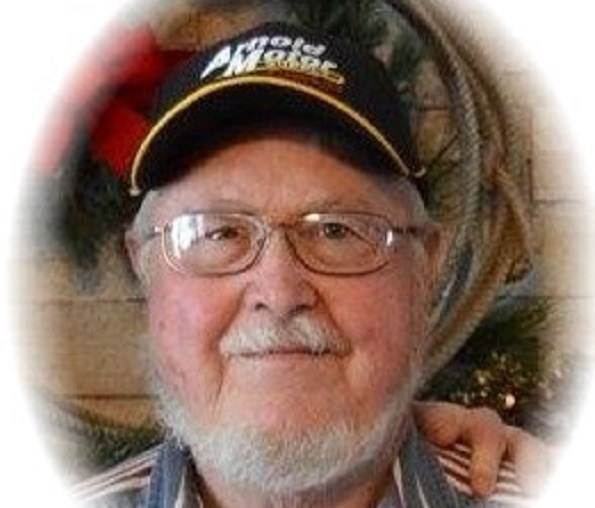 A celebration of life was held Friday, Feb. 26 at 11 a.m. at Hastings Funeral Home in Jefferson.

Words of comfort were officiated by Pastor Rick Hamilton of Grace Baptist Church in Glidden. Recorded music selected by the family was Reba McEntire’s “If I had Only Known.”

Dennis grew up in the Grand Junction area but eventually ended up in Scranton, where he graduated from high school.

Dennis married Anne Bradley, and they were blessed with a daughter, Debra.

Dennis and Anne divorced, and Dennis was married to JoEllen Bickford and had two sons, Jeff and Luke.

Dennis worked many jobs in his life, some included being a bridge inspector, working for the DOT, foreman, working on grain elevators and most currently working on an ERT team for Proctor and Gamble, based out of Iowa City.

Dennis was best known, however, for being an EMT/Volunteer Fire Fighter for more than 40 years. He had a passion for helping others.

Dennis had many hobbies. He loved to work on cars and tractors, farming, fixing his kids houses and fishing. He was the ultimate handyman.

Dennis is preceded in death by his parents.

Memorials in Dennis’s name may be sent to the Glidden Fire Department.