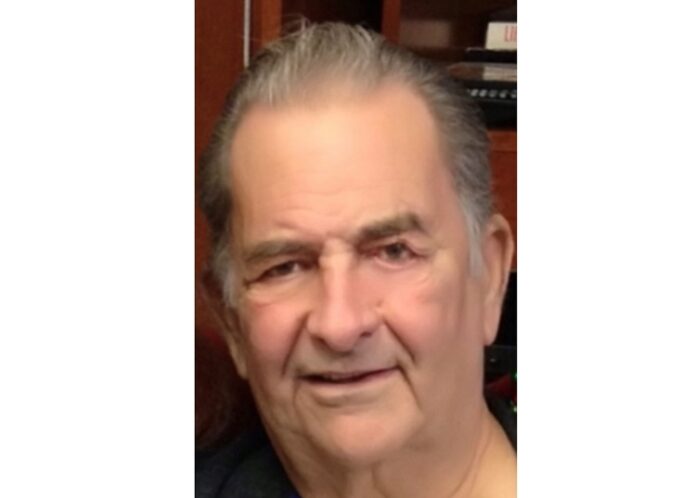 A lifelong resident of Perry, Denny attended schools in Perry and worked for the City of Perry on the street department for a number of years after serving his country.

Denny served in the U.S. Navy from 1959 to 1965. He served with Early Warning Squadron (VAW-11). He reported to Temporary Additional Duty to serve with carrier Air Wing (CVSG-55) onboard the USS Yorktown. He also served in the Vietnam War, earning several medals.

After the Navy, he served one year as Commander of VFW. He was Adjutant for Post 85 with American Legion for four years and was on the Honor Guard. Denny was very proud of his military service.

Denny was a softball coach for Perry Girls Softball for 30 years. He led his teams to several State Championships. He was an integral part of building Perry’s Softball Organization. He touched the lives of many of the girls he coached, and they respected him dearly.

He loved his family very much and looked forward to spending every holiday and special occasion with his daughter Denise and her family. He was notorious for his Fourth of July gatherings.

He also loved his animals, gardening, drag racing, fishing, and was a very good bowler. In his later years, he enjoyed going to stock car races with his cousin, Larry, and going to weekly breakfast with his brother-in-law, Jerry.

Denny is preceded in death by his parents; two sons, David Glass and Dennis Glass; and sister, Linda Glass.

Mass of Christian Burial will be 10 a.m. Friday, Sept. 18 at St. Patrick Catholic Church. Burial with military rites will follow at Violet Hill Cemetery. Visitation will be Thursday, Sept. 17 from 5-7 p.m. at Murdock Funeral Home. It is preferred that masks be worn and social distancing be observed.

Memorials in Denny’s name and condolences to the family may be sent to Murdock Funeral Home.